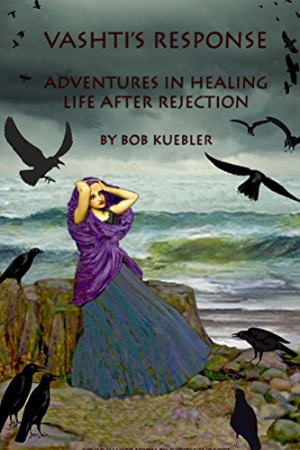 Rejection happens to everybody at some point - some more than others. Abuse comes in many forms, including self-abuse. This is a book to help you become an overcomer; it's an adventure story that has the potential to heal your wounds of rejection and abuse. It will also help you go forward to a new day of unlimited potential.

Vashti was a queen who was forever banished by her husband King Xerxes. There is no record of what happened to Vashti after her banishment. This is a book of what might have happened to Vashti after her banishment. The book gives a glimpse into the possibilities of what her life may have been like. She was rejected and abandoned; they took her crown away. Was she bitter, angry, hurt, confused, vengeful, retaliatory, spiteful, forgiving, graceful, or courageous during the scorning process?

How many people, both men and women have been rejected and abandoned today? What is the cause and effect of abandonment and rejection? Has it happened to you? What is your response?

Vashti's Response is an examination of the cause and effect in the bitter roots of relationships. It's a journey of healing using the revelatory signposts of God's promises to guide us on the way. You were meant to live a life of growth and fruitfulness. You are like the seed rejected from the farmers hand into the brokenness of the ground. You are meant to survive and grow through seasons of storm and drought. You were perfectly created, given to an imperfect world by an all-loving God who receives you as you are. His grace and mercy are just a surrendered thought away. 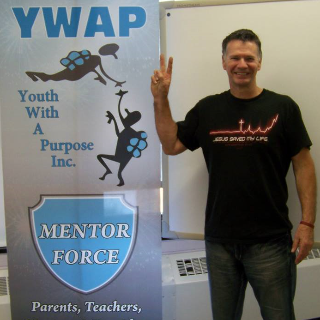 Bob is the Founder/Director of Youth With A Purpose Inc. YWAP is a Relationship Mentoring Program that has been working with young people for over 17 years. Our Classroom Mentoring Program helps raise grades and reduce behavioral problems in the Buffalo Schools.

As a teacher, author, speaker and songwriter, Bob encourages young people to embrace the struggles of life as a means to turn adversity into triumph.