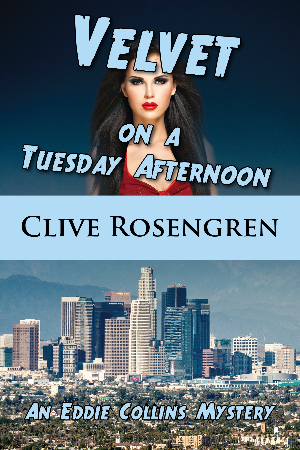 Velvet on a Tuesday Afternoon

For PI Eddie Collins, the moment Carla Rizzoli sashays into his office casts him deliciously into a scene from a classic noir. Only this femme fatale is a sweet ghost from his past, a time when he made his living exclusively as an actor. Then she was a full-time actress too, and they'd dated briefly before an old flame came back into her life. Now she's known as Velvet La Rose and making a steady living as an exotic dancer at Feline Follies. She needs Eddie's services to find her missing brother Frankie Rizzoli, who sent her a cryptic message warning her to watch her back.

Eddie falls hard for Carla, who hasn't given up on acting. In fact, she's about to start work on a B-movie, "Festival of Death." Now motivated by more than a paycheck, Eddie searches for Frankie, last seen hiding out among the homeless. Frankie was once a member of the Military Police, and an old photo identifies an old Army buddy, James Curran, who starts to cross paths with both Eddie and Carla with increasing frequency.

What is Frankie mixed up in and why doesn't he want to be found? How does James Curran figure in? As Eddie questions the resident of Skid Row and works undercover as an extra in "Festival of Death," he searches in vain for the link between Frankie and James and Carla. He needs answers soon, or Carla may slip through his fingers again, this time into oblivion. 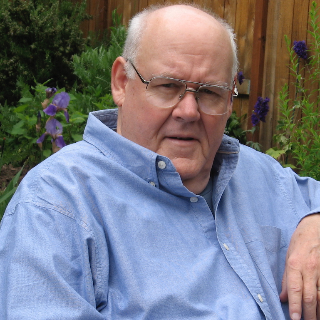 CLIVE ROSENGREN is the author of the Shamus-nominated novels "Murder Unscripted" and "Red Desert," featuring Hollywood actor/private eye Eddie Collins. Number three in the series, "Velvet on a Tuesday Afternoon," was released on November 1 of 2017. Clive spent most of the last forty years as an actor, pounding many of the same streets as his fictional detective. A favorite television credits is "Cheers," where he played the only character to throw Sam Malone out of his own bar. Visit his website at clive rosengren.com 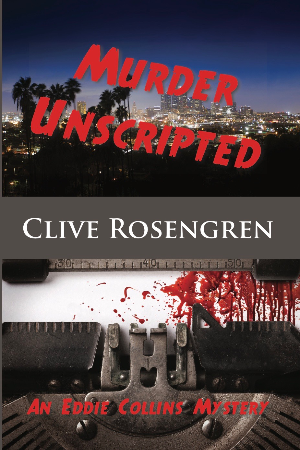 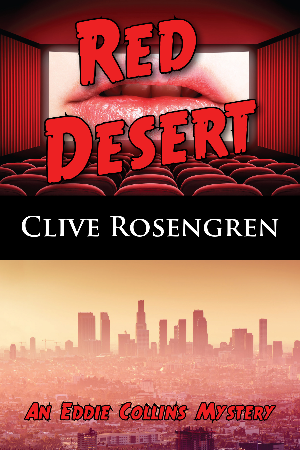