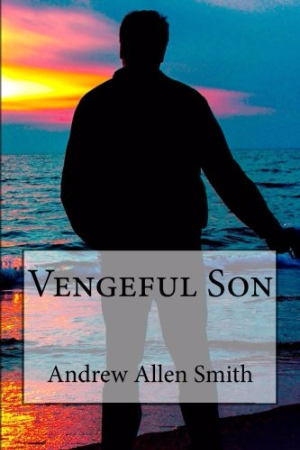 Everyone has issues with their parents, but a snap decision based on a shattered past puts self made Millionaire Jonathon Michael Masterson in a secluded home in the Kentucky mountains living in virtual solitude. As he tries to live out his retirement his almost peaceful life is invaded by an overzealous and less than cautious ex girlfriend looking for help.

As Michael tries to refuse the wheels are already turning and he is forced to evade a series of agencies looking for him, solve his ex girlfriends problem and involve a series of old contacts to eliminate the issue.

Across the country you will have fun with Michael as he keeps his girlfriend safe, solves a mystery, and helps an ex, all while having fun.

The colorful characters are energized for action, humor, and a little bit of fun! 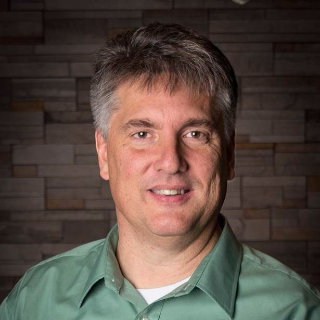 I have lead what I would like to think has been an interesting life. As I experienced a myriad of events and dreamed vividly each night about adventure, excitement and more, I quickly found that it was fun to record those experiences, to write and remember in both poetry and story. Using that writing became second nature and I would tell the stories that had happened or been dreamed and enjoy a moment with someone only to create another story with them and so on.

Originally I was from Anderson, Indiana, but it is hard to know where home was as we moved each year until I was 15. As such I have experienced a variety of events, some great, and some not so great.

In 2015 I decided short stories were not enough and began writing my first novel. I picked a title that fit, then shifted the title for advertising purposes but believe I have written something fun, full of action, and enjoyable to many. In the end that will be for you to decide. More will follow as I will be building with the characters in Vengeful Son and enjoying the time. At the end of 2017 I am in the final stages of two more novels being complete.

In my spare time I am all over the place with hobbies, from photography to weaponry it is very broad. I shoot often, and enjoy life every day. (I also write each day on 29000sunsets.com and share a picture of a sunset from my collection of over 8,000 sunset photos)