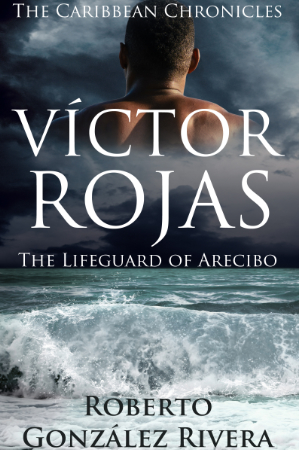 Víctor Rojas – The Lifeguard of Arecibo

He saved hundreds from drowning. No good deed goes unpunished.

Victor Rojas is a small-town hero.

He has saved hundreds of souls from drowning in the treacherous waters off his home town. Prominent men befriend him. Women admire him. Little boys want to be like him. His name has even reached across the sea. He has earned medals from the Spanish colonial government and the crowned heads of Europe.

Victor Rojas is a simple man. He is just a sailor. There are men in town who can’t bear to see a man like him celebrated. These men intend to put Victor in his place. Now, the trap is set, and what they meant as a humiliating lesson will soon turn into much more. Victor Rojas is about to learn the price of fame. For him, that price may be a fate worse than death.

Based on a true story, Víctor Rojas is a portrait of a man facing his demons in a small town of 19th Century Latin America during the last days of the Spanish Empire. 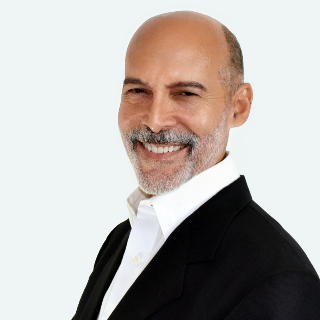 Roberto González Rivera is an author and artist. He won his first writing award in seventh grade and has been writing ever since. He has worked as a graphic designer, copywriter and creative director in advertising and marketing, including radio and television, and has taught art at every level from Kindergarten to college in Venezuela, Puerto Rico, New York and Florida. He also helps other writers write and publish their books.

He is also a translator. He translates both his own books and those of others.

In his personal life, he is a longtime practitioner of meditation and yoga and a voracious reader. Some of his favorite authors include Michael Crichton, E.R. Ramzipoor, and Carlos Ruiz Zafón. 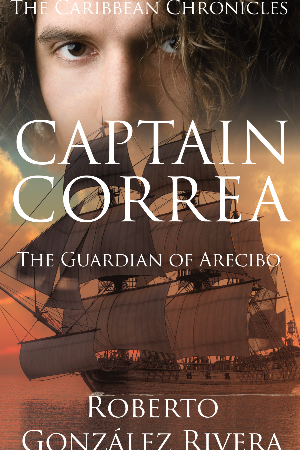 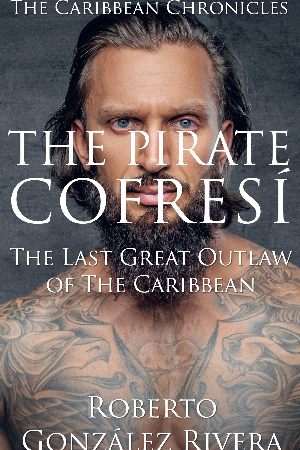