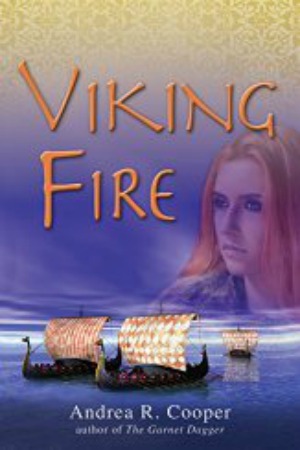 In 856 CE Ireland, Kaireen, daughter of Laird Liannon, is suddenly forced into an arranged marriage with her sworn enemy, a Viking. She refuses to submit. With no mention of love, only land and the protection of her clan, she endeavors to get her betrothed banished from her country. Will love find its way around her stubborn heart?

Bram, the Viking, finds himself without future or inheritance as a younger son in his family. A marriage to the Laird’s daughter would grant him land if he swears fidelity and if his men will fight along with the Liannons against any foe - Irish or Viking. However, the Laird’s feisty daughter only holds animosity for him and his kind. Is marriage worth the battle scars of such a relentless opponent?

With the blame for a rival Laird’s death treacherously set against the Liannons, Kaireen and Bram must find a way to lay aside their differences as an unforeseen darkness sends death snapping at their heels. 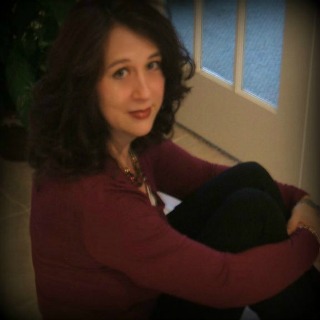 Andrea has always enjoyed creating characters and stories. But it wasn't until she was in her late twenties that she started writing novels. She writes fantasy, paranormal, contemporary, and historical romance. Under the pen name, A.R. Cooper, she writes YA Fantasy. Her debut YA series is Shadow Bloodlines.

Andrea writes fantasy, paranormal, historical, and romantic suspense. She believes in the power of change and counting each moment as a blessing. But most importantly, she believes in love.

Sign up for her newsletter for new releases, contests, and more: http://bit.ly/1YbtVG8