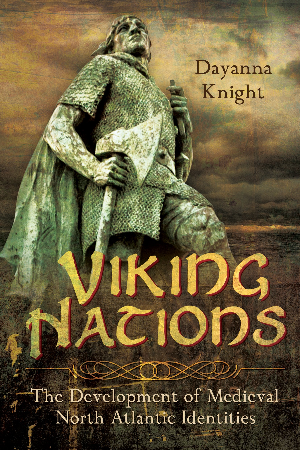 The medieval North Atlantic world functioned in a set of environmental circumstances that did not directly affect contemporary Europe. Agriculture was limited to subsistence level by both latitude and salinity. The amount of domestic animals kept was limited by available fodder. Travel was limited by weather and available technology. The open Atlantic was particularly dangerous during the harsh winters and so voyages were avoided at this time. Ships able to take such a distance safely were large and thus expensive to maintain. Life was hard at the western edges of the medieval known world. In spite of this, however, healthy trade was maintained by people who in other circumstances were considered to be Vikings from the eighth century through the thirteenth.

These activities occurred at a time when European national identities and stereotypes were still developing across much of Western Europe. The island archipelagos of the North Atlantic developed their own identities within this milieu. Their choices provide the evidence of existence within the rapidly changing medieval world. An excellent example of this is Orkney, located at the eastern end of the North Atlantic network and also along the North Sea network as well. Orkney had long had interactions with Scandinavia via the North Sea network. This resulted in a Norse population being established by the mid-seventh century.

Locally magnates known as Jarls exercised power and yet simultaneously existed within wider networks in Norway, Denmark, Scotland and Ireland. They maintained their roles as sea-lords over the extended networks carrying the products of Europe. Jarls were keen to express themselves in contemporary fashions and with new technology. St Magnus, the cathedral dedicated to him by his nephew Jarl Rognvald Kali are both very powerful statements of this process. The textual source of Orkneyinga Saga also serves as an example of this. Orkney is not the only island group settled during the Viking Diaspora of the early medieval period. Shetland, the Hebrides, the Faroe Islands, Iceland and Greenland also experienced medieval Norse settlement. They established settlements that existed for several hundred years before the medieval Scandinavian kingdoms of Norway and Denmark attempted to make a more formalized claim. The delicate balance between the North Atlantic environment and the politics of the wider European market did not last. As Continental kingdoms of the eleventh and twelfth centuries began power consolidations in the North Atlantic network local statements of identity increased and were maintained. These continue to impact modern conceptions of culture and contribute to modern national identity. 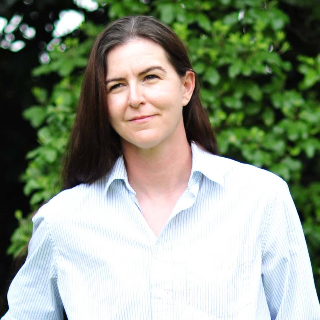 Dr Dayanna Knight is a local author and illustrator specializing in the Atlantic settlement of the Vikings. She is originally from the Central Valley and attended community college before earning her Bachelor's in Anthropology at UC Berkeley.

Her first book, Viking Nations- based on her doctoral research conducted at the University of Nottingham- released in the US in 2016. It is now widely available from Pen and Sword Books.

Dr Knight is also the creator of the Viking Coloring Book Project, which successfully made it funding goal in January 2016 on Kickstarter. The Viking Coloring Book, her second book, released with the Arizona Center for Medieval and Renaissance Studies in May 2017. When she is not working on early medieval research she makes jam and has tea with her guinea pigs. 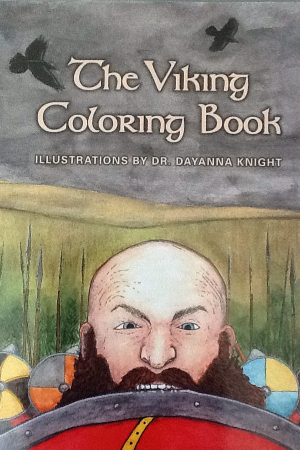