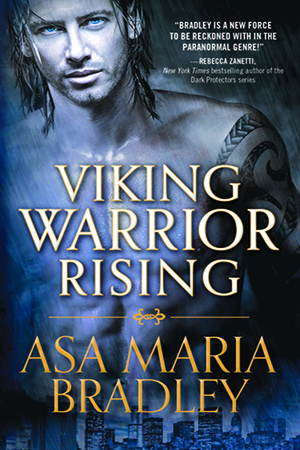 Immortal Vikings are among us...

Leif Skarsganger and his elite band of immortal warriors have been charged to protect humanity from the evil Norse god Loki.

Under attack from Loki's minions, Leif is shocked to encounter a dark-haired beauty who fights like a warrior herself. Wounded and feverish, the Viking kisses her, inadvertently triggering an ancient Norse bond. But when Naya Brisbane breaks away and disappears before the bond is completed, Leif's warrior spirit goes berserk. If Leif doesn't find her fast, he's going to lose himself to permanent battle fury.

But Naya doesn't want to be found...and he'll do anything to find her. Because they're both running out of time. 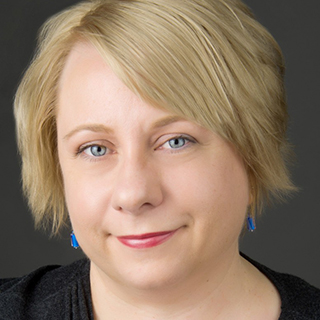 2016 Double RITA® finalist Asa Maria Bradley grew up in Sweden surrounded by archaeology and history steeped in Norse mythology, which inspired the immortal Vikings and Valkyries in her paranormal romances. She also writes romantic suspense and currently resides on a lake deep in the pine forests of the Pacific Northwest with a British husband and a rescue dog of indeterminate breed. Find Asa on the web at www.AsaMariaBradley.com, on Twitter @AsaMariaBradley, and on Facebook at www.facebook.com/AsaMariaBradley.Author.