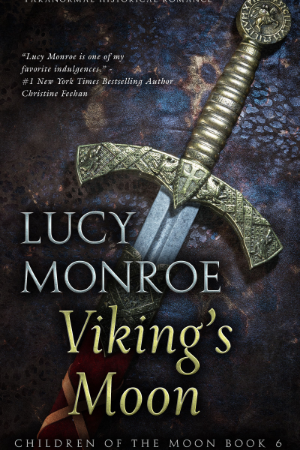 Viking's Moon – Children of the Moon #6

A warrior princess and a Viking are destined to meet and destined to mate, but what happens when destiny is denied?

Neilina is wolf shifter and conriocht. Haakon shifts into a sabretooth tiger, asmundr – the ultimate guardian of feline shifters. Both are Chrechte, both will spend centuries guarding their people. They can barely look at one another without needing to touch. It should be the perfect mating.

But when Neilina was still training for her role as conriocht, Haakon’s father brutally murdered her entire pack. She has spent nearly two centuries alone, living with the pain of that asmundr’s betrayal and her own failure. She knows Haakon is her mate, but she’ll never accept a Viking cat shifter, much less the son of the man who has caused her such grief.

Haakon never knew his father as destroyer, all he does know is that he and his cat crave their mate. He will do whatever it takes to protect ad claim the woman destined to fight by his side, even if it means crossing an ocean and leaving everything and everyone he knows behind.

This is a critical time in Chrechte history, when the Paindeal, Faol and Ean must come together to fight a common foe, or be completely destroyed. Neilina and Haakon must learn to deal with the past as passion burns like a wildfire between them, and they must come together to protect all Chrechte. 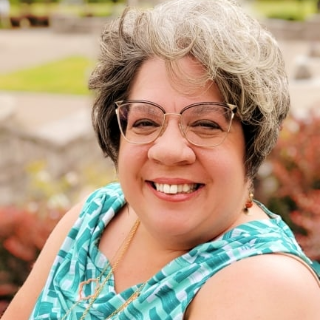 With more than 8 million copies of her books in print worldwide, award winning and USA Today bestseller Lucy Monroe has published over 75 books and had her stories translated for sale all over the world. While she writes multiple subgenres of romance, all of her books are sexy, intense, and deeply emotional. You always know there will be an HEA, no matter how hard it might be to get there for her characters. A passionate devotee of romance, she adores sharing her love for the genre with her readers. 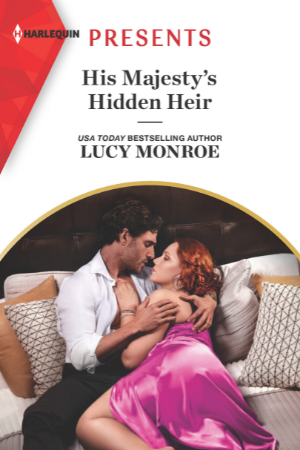 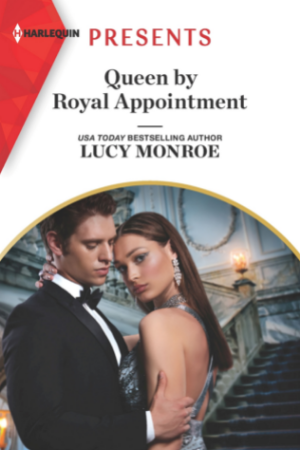 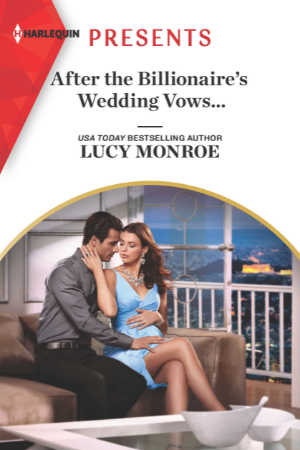 After the Billionaire's Wedding Vows 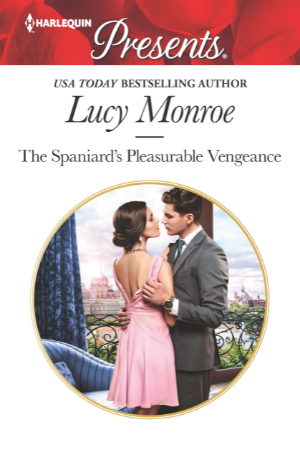 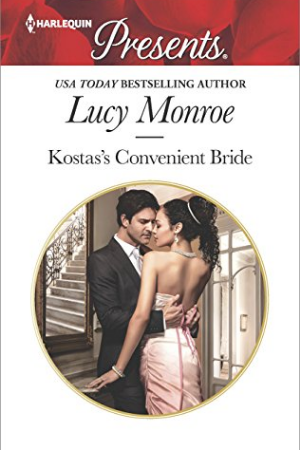 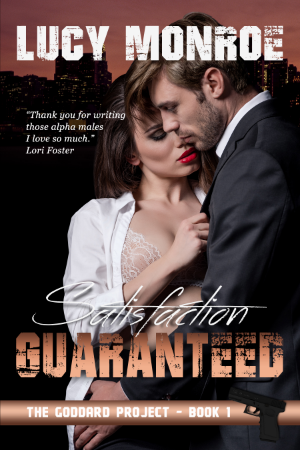 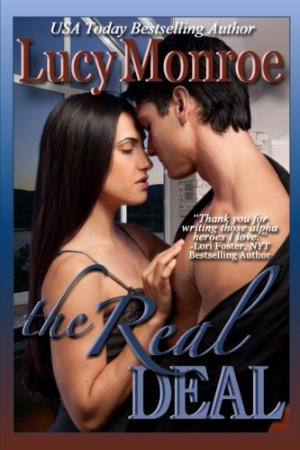 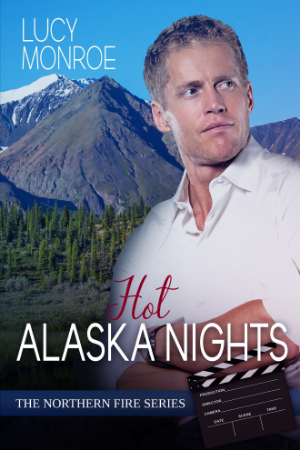 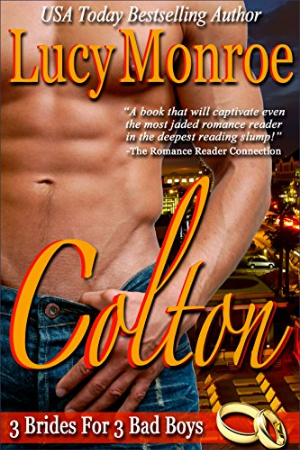