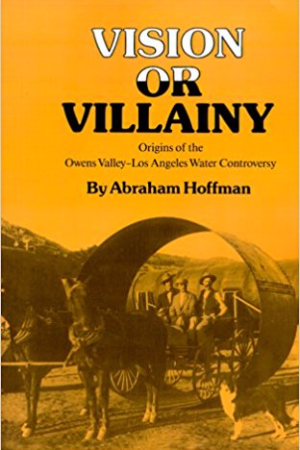 In the early 20th century the growing city of Los Angeles, amid considerable conflict, appropriated water from a rural area 250 miles away. Still unresolved, the controversy surrounding the Owens Valley-Los Angeles Aqueduct has long since moved from the personal, even violent level fictionalized in the movie Chinatown to the dry realm of court proceedings, injunctions, and environmental impact reports. But water remains a problem in California, and the questions raised by these events—the rights of a rural area versus a growing metropolitan area, environmental issues, and levels of government responsibility—are of recognized national importance today.

Much of the history of the controversy has been incompletely or imperfectly reported. Conventional accounts have focused on city versus valley, overlooking the role of the federal government. Others espouse the "conspiracy" theory popularized in Chinatown, dealing in plots and personalities. Relying on primary sources, many unused until now, Dr. Hoffman demonstrates how the utilitarian views of Theodore Roosevelt and his agents in the Geological Survey, the Reclamation Service, and the Bureau of Forestry helped determine the future of Los Angeles and the fate of Owens Valley. A model of historical reporting, this book redresses the balance in a record that too often has been oversimplified, usually at the expense of the city and often in terms of heroes and villains. 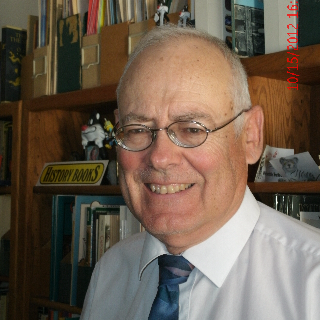 Abraham Hoffman was born in Los Angeles and attended Los Angeles City College and received B.A. and M.A. degrees from Los Angeles State College (now California State University, Los Angeles). He earned his doctorate in History at UCLA. Dr. Hoffman taught in Los Angeles schools for more than thirty years and has also been an adjunct professor at Los Angeles Valley College since 1974. He served on the board of editors for Southern California Quarterly, reviews books, and contributes articles to history publications. His books include Unwanted Mexican Americans in the Great Depression: Repatriation Pressures, 1929-1939; Vision or Villainy: Origins of the Owens Valley-Los Angeles Water Controversy; Mono Lake: From Dead Sea to Environmental Treasure. His latest book is California’s Deadliest Earthquakes. In addition to being a member of the Los Angeles City Historical Society, he is also a member of the Historical Society of Southern California, Organization of American Historians, Western History Association, Western Writers of America, and the Los Angeles Corral of Westerners. 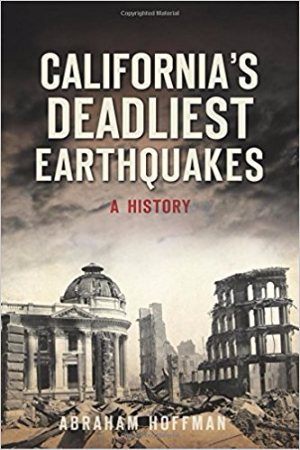 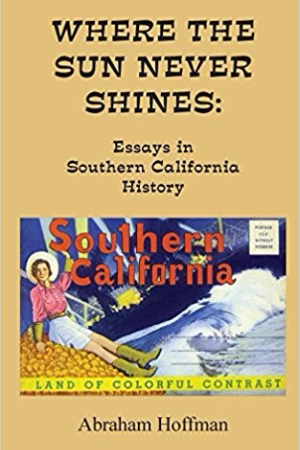 Where the Sun Never Shines