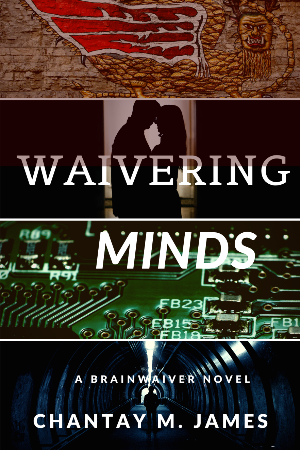 If there was one thing Celine Baltimore knew (no, two things) they would be: Without the little editor in her head holding back stuff she shouldn’t say before she said it, she would probably be in jail or murdered by a serial killer AND…

NEVER take your work home with you!

But what is a Licensed Clinical Social Worker to do when one of her patients confides that her sister is being used as a guinea pig for crazy tech… and then mysteriously comes up missing?

A bad marriage and even worse dating experiences have taught Celine it’s best to play it safe when it comes to relationships.

So when she’s left with a child’s journal that paints her world in an ugly shade of horror - PLUS a tall, dark and really really good looking guy comes knocking naming her the link to his son’s missing status - what else can she do? Exactly! Jump feet first into a hot bed of espionage, secret societies and all kinds of drama.

A winner of the Brainwaiver contest (a contest she’d NEVER entered), the key to missing kids in the area and all-around-goof that can’t stop tripping over her beautiful Aubusson rug (or keep said rug straight, aarg!), can Celine let go of playing it safe, fight the good fight of faith and while she’s at it, get the guy in the end?

A widower and ex-CIA agent turned co-owner of a family owned construction company, Sam had picked up a few skills from his former life. Some he wished he’d never learned.

Espionage and secrets had been his business. Missions and sacrifice had become his life. Growing cold again seemed inevitable… until he met goofy (and determined) Celine Baltimore.

Could he avoid that place of unfeeling and doing the unthinkable? Retrieve his son and live the life he should have long ago? Because protecting his family was the only thing that mattered to Sam, which he would do at any cost. It was more than a goal – it was a promise. And Sampson men ALWAYS kept their promises. 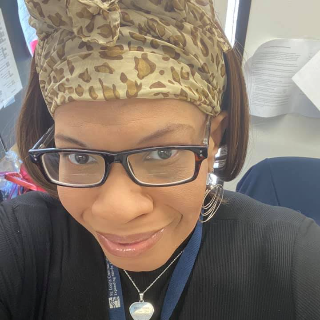 Chantay James, winner of the Praize writing contest in 2005 published her very first novel and has been writing ever since. A jack of many trades centered around educating and assisting children - she has also served in many areas of ministry. Combining her passions of serving Christ and writing, Chantay strives to help others fulfill their potential. A devoted mother of one, she lives in St. Louis, Missouri. She loves a good romance, a good laugh... and cartoons. 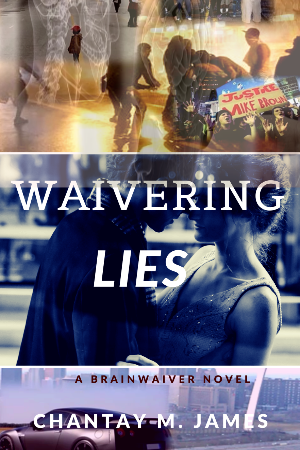 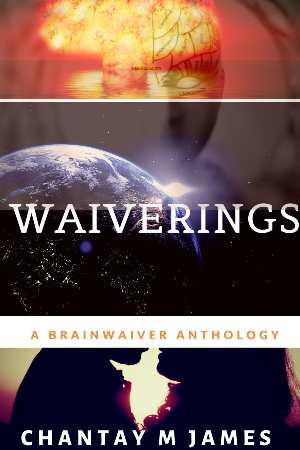 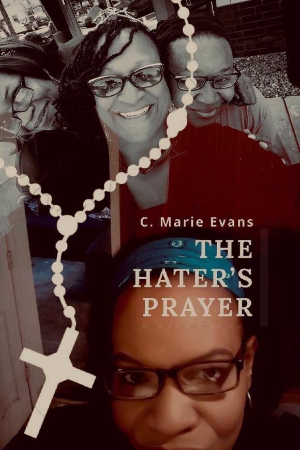 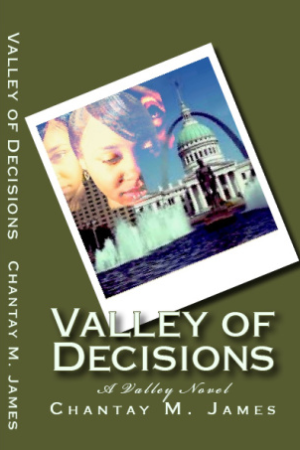