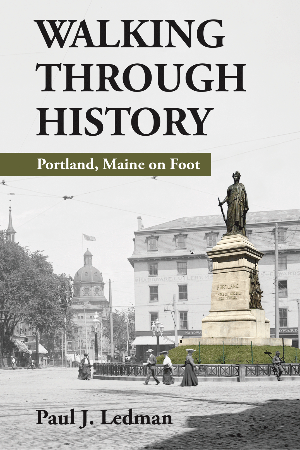 Portland, Maine is a small town with a rich past. During its nearly four hundred years of recorded history, the city has seen war, massacres, pestilence, a devastating bombardment, economic hard times, riots, urban renewal and several destructive fires. At times, the city has also been a prosperous hub of New England commerce.

Every corner, every building and every street has borne witness to some part of Portland's history. Rarely are there outward signs to denote some forgotten event or human drama. References to the historical context behind those stories are even more rare.

This book makes the connections between today's urban landscape and the history behind it. A folded map is included. 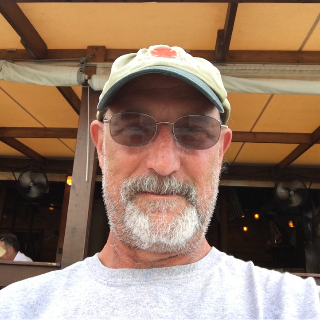 One of Paul J. Ledman's passions has always been history, even though he's also pursued careers in geology, law, teaching and real estate. A New York City native, Paul and his wife Colleen Myers raised their family in Maine, where they have lived since 1990.

Ledman has a BA in Geology from SUNY Binghamton, a law degree from New York Law School and an MA in History from the University of New Hampshire.

He and his family are presently living in Portland Maine in a near zero energy building that he designed and built. 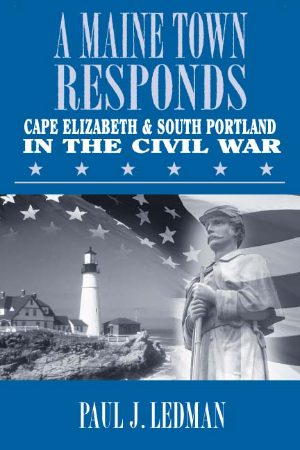