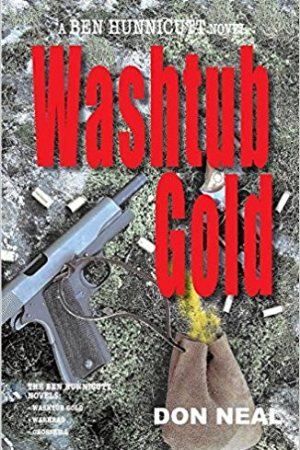 In 1952, newly commissioned Lieutenant BEN HUNNICUTT is diverted from assignment to Korea and sent to the Territory of Alaska to help recruit, organize, and equip potential 'Stay-Behind' agents to be activated if Russia occupies the Territory. On completion of his mission, code named 'Operation Washtub', Ben continues on to the war in Korea. He vows to someday return to Alaska, a land he has learned to love.

Fifteen years later, Ben returns to the new state of Alaska as a freshly retired Major. Attempting to locate some of his old friends and recruits from the now terminated Operation Washtub, he finds that a suspicious number have disappeared or died in odd accidents. The caches of raw gold with which they were provided as pay, and to finance their spying activities, have vanished. Since Washtub has been long shut down, he solicits the Anchorage office of the FBI to help locate former agents so he can investigate further.

He is paired with FBI agent Elise Nichole, one of the few female agents in the Bureau at that time, and one whose struggle for equality has led to an instinctive distrust of men. Ben, a lifetime bachelor, is instantly smitten by Liz, the lovely but unapproachable agent. Their strained relationship varies from luke-warm to cold as they work their way through the puzzles of the case. The hunt takes Ben onto the Kenai, through Cooper Landing, Seward, and into the abandoned World War Two fortifications along Resurrection Bay.

The final confrontation involves a trip by Ben and Liz to the odd, isolated town of Whittier, via the Alaska Railroad. 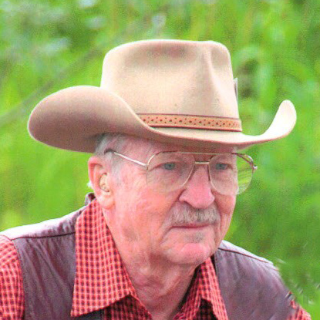 Don Neal, author of the Ben Hunnicutt novels, is a retired soldier. Reared in Suffolk and in Surry County, in southern Virginia, he dropped out of the College of William & Mary and enlisted in the Army after the Chinese entered the Korean War in 1950.

His 28 years of service encompassed nearly the entire Cold War, taking him to Japan, Germany, Korea, and Alaska. He has served in the Infantry, Field Artillery, Armor, and Air Defense branches. From 1968 through 1978, he worked with the Nike Missile units shielding Anchorage and Fairbanks from Soviet bomber attack.

He and his family have lived in Alaska for nearly fifty years. His hobbies include military history and the study of antique and historical firearms, with an occasional foray into drag racing. His novels first reflect Alaska as a Territory, then as a new state, before the discovery of oil and the building of the trans-Alaska pipeline. 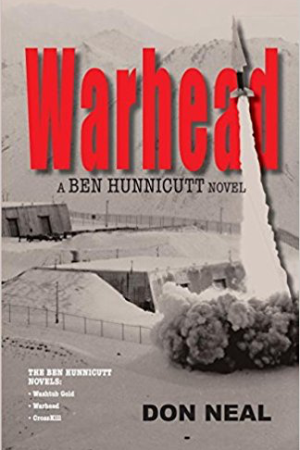 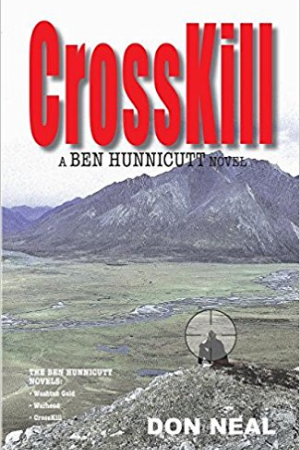