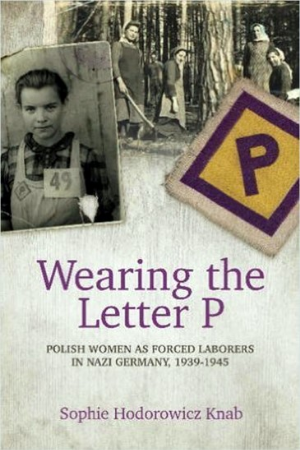 Required to sew a large letter "P" onto their clothes, hundreds of thousands of Polish women, some as young as age 12, were taken from their homes in Poland and forced to work in Hitler's Germany for months and years on end. As mothers, wives, daughters, and sisters, female Polish forced laborers faced unspeakable conditions and challenges for survival. The books begins with the Nazi occupation of Poland, the roundups for work under gunpoint; the horrors of the transit camps, the living and working conditions in agriculture and industry; the anguish of sexual exploitation; the loss of infants through planned neglect by the Nazis---and all under the threat of being sent to concentration camps. Through the use of government documents, victim accounts and diaries and photos, the book brings to light the atrocities the women had to endure and gives women a voice in the events of World War II. 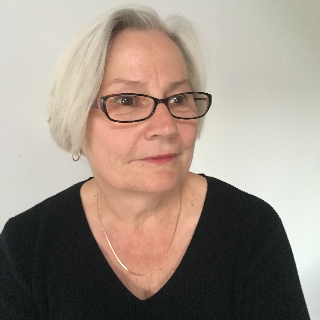 Sophie Hodorowicz Knab has written numerous articles and books Poland's rich cultural heritage including Polish Customs, Traditions and Folklore(1992), Polish Herbs, Flowers and Folk Medicine (1995-out of print) Polish Wedding Customs and Traditions (1997-out of print) and Polish Country Kitchen Cookbook (2002). Her latest book deals with the fate of hundreds of thousands of Polish women during World War II as a forced laborers in Nazi Germany. It is titled "Wearing the Letter P: Polish Women as Forced Laborers in Nazi Germany 1939-1945." Hippocrene Books, 2016. 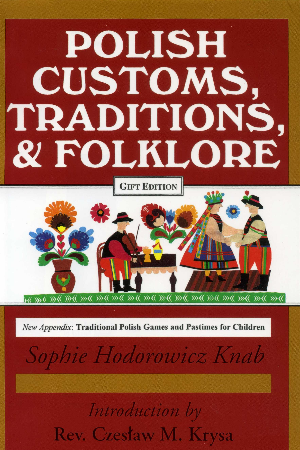 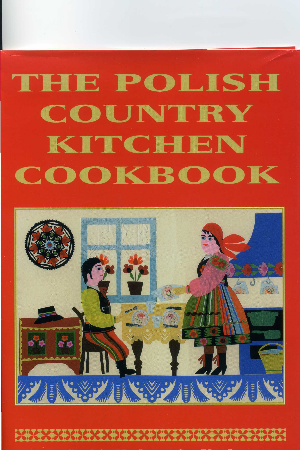