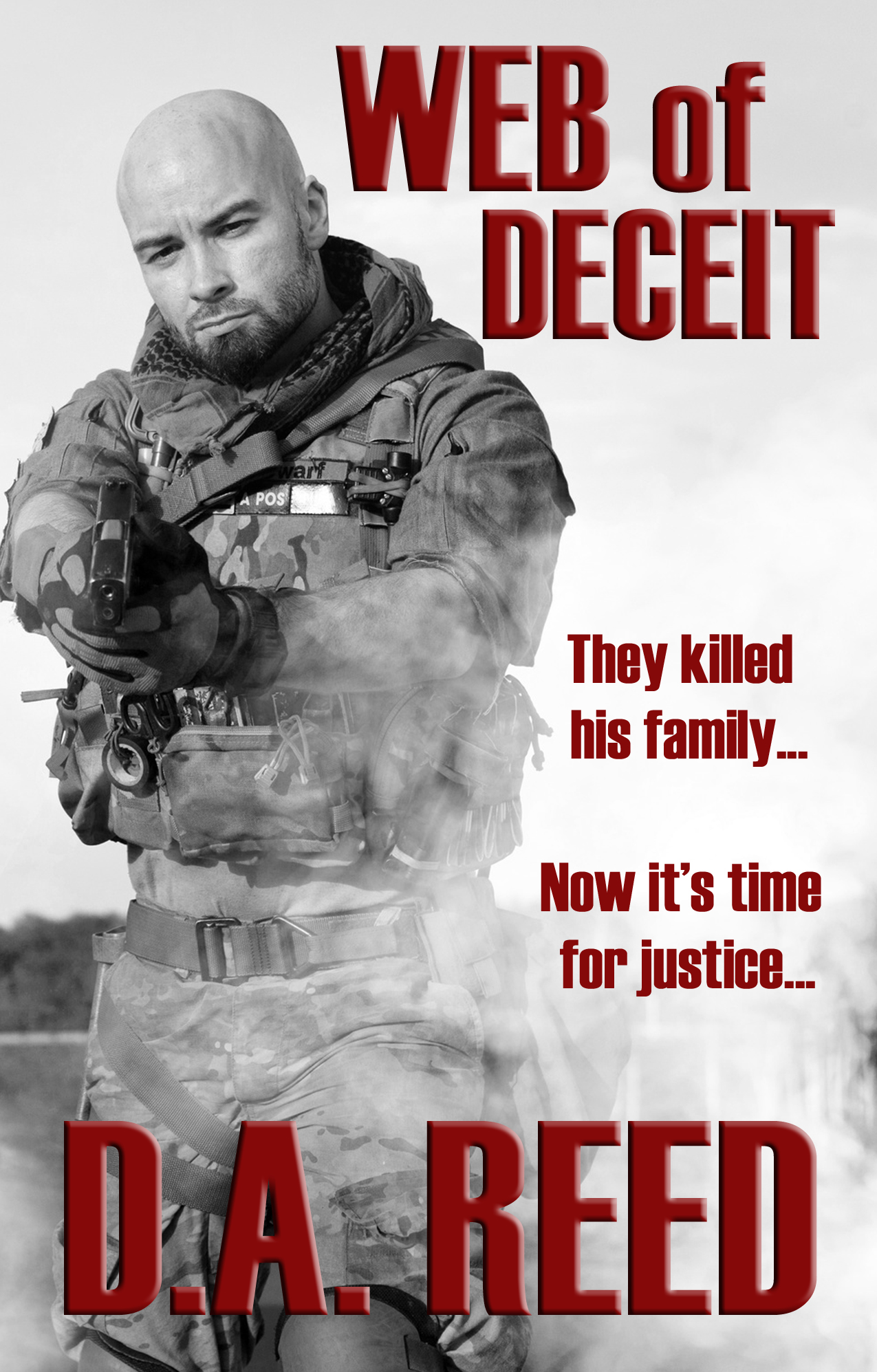 Seeing a good friend's father at a meeting of mob dons has Nick Brushard shaken to the core. He will do whatever it takes to uncover the truth, but finds himself unprepared for what is revealed when he starts digging for answers. When Nick discovers a link between John Montgomery and his own personal tragedy from years prior, he suddenly realizes his quest could destroy his life.

The past and present collide, forming a tangled web of betrayal and deceit unlike any Nick has encountered before. As the soldier struggles to untangle the lies and discover the truth, he finds himself getting pulled farther and farther into a network of conspiracies and power plays that leave him wondering who he can trust.

Obsessed with finding justice for those he lost, Nick is in danger of losing everything he now has as he searches for the man who shattered his life years before. Nick will find out the truth ... or die trying. 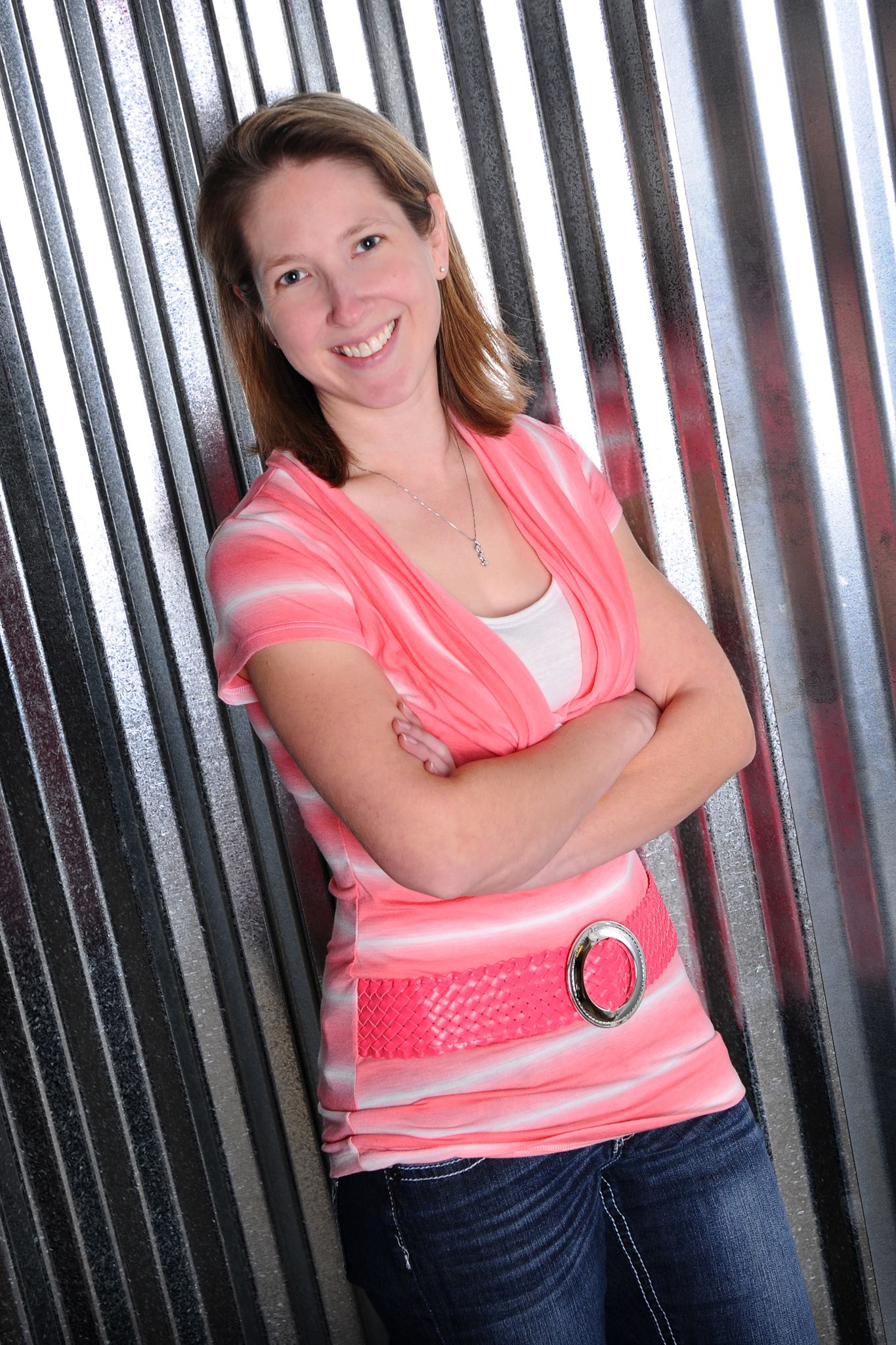 Deborah wrote her first novel as a teenager. After letting it sit in a drawer for almost 20 years, her sister encouraged her to dig it out and re-write it with a bit more adult perspective. That one project has developed into several novels over two main genres: Inspirational Young Adult and Action/Suspense.

Deborah's action/suspense books are filled with action, mystery, adventure, a bit of romance, and enough excitement to grab the reader from the first page to the last. She writes in a style that won't embarrass her mother but doesn't shy away from the gritty reality of the worlds she creates. Deborah's inspirational young adult novels are based on challenges children and adults alike face every day, and her characters touch the hearts of readers even after the last page has been turned. Deborah's hope is that the message her novels contain will help and encourage those who read them.

Deborah lives in West Michigan with her husband and two children. She is an accomplished pianist and is active in the music ministry at church. She also enjoys running and photography. Recently, Deborah had the opportunity to participate in Johnathan Rand's Author Quest camp as an instructor. She fell in love with the haven of encouragement Author Quest gives young writers. To find out more about Author Quest, click here: http://www.americanchillers.com/ 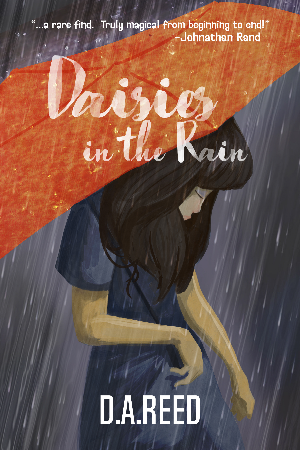 Daisies in the Rain 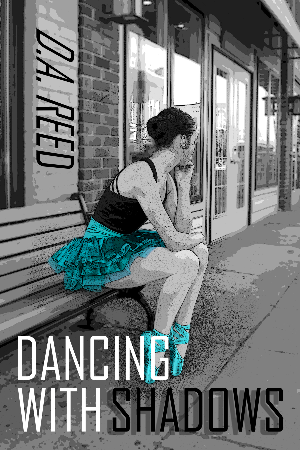 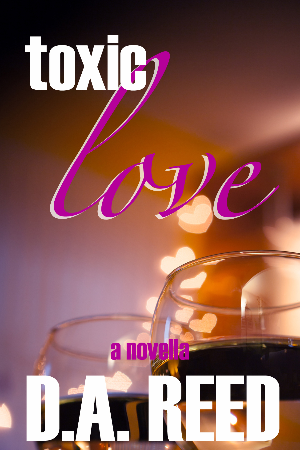 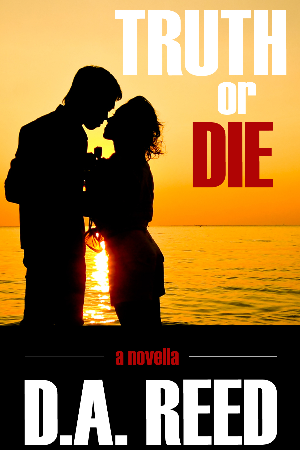 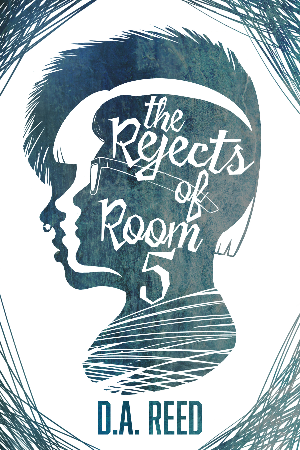 The Rejects of Room 5