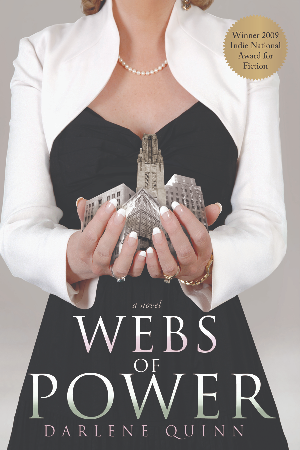 Award-Winner in the Fiction category of the 2009 National Indie Excellence Awards Webs of Power is a raw, unsentimental portrayal of greed, manipulation, and relationships set in the excessive, insatiable retail industry of the 1980s. When a hostile takeover of the retail giant Consolidated is announced, the lives of three determined women, each linked to the corporate upheaval, are unexpectedly thrown off course: Paige Toddman's marriage to Consolidated's West Coast Division CEO is threatened when she decides to step out of her fast-paced lifestyle to raise the unwanted child she is carrying, a choice driven by her secret past. The fabric of Ashleigh McDowell's life begins to fray when her fiance, the president of Consolidated's West Coast Division, moves away and her father figure faces a lawsuit that could wipe out his controlling shares of the company's stock. Vain and power hungry, Viviana De Mornay will stop at nothing to become the wife of the man leading the takeover.

Webs of Power is a thrilling real-world drama with dynamic characters who find the courage to drastically reshape their lives in the face of crises and the twists of fate. Read the entire Webs standalone series! 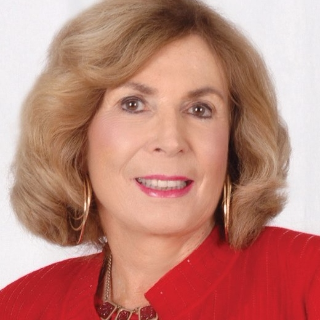 Darlene writes what she likes to read, which is page-turning-suspense, based on actual events in the world of fashion department stores, while never allowing the facts to get in the way of a good story. The stand-alone Web series explores love and loss, career and family, forgiveness and redemption. Fast-paced chapters propel unforgettable characters through the turmoil of overlapping and often conflicting commitments. As part of a nine-member management team for the Bullocks Wilshire Specialty Department Stores (West Coast Division of the former Federated Department Store conglomerate ~ now Macy's Inc.) She has an insider's perspective on the rise and fall of major department stores.

Twisted Webs 2011 International Book Award Winner for Fiction and Literature, as well as the Winner of the 2011 National Indie Excellence Award for General Fiction.

Quinn's first published novel, Sizzling Cold Case, published in January of 2007, was a somewhat unusual collaboration as well as labor of love for her dear friend, Buddy Ebsen. His work-in-progress was a Barnaby Jones novel, which at his widow's request, Quinn was thrilled to complete.

Prior to being an author and speaker, Quinn was a teacher in the public school system, a self-improvement and modeling instructor, a private contractor for the city, department stores (Bullock's/Robinson's), and hospitals.

Darlene has two children, John and Jodie, six wonderful grandchildren, and lives with her husband and greatest supporter, Jack, in Long Beach and Big Bear, California.

She is currently working on the sixth book in her Web Series, Severed Webs. 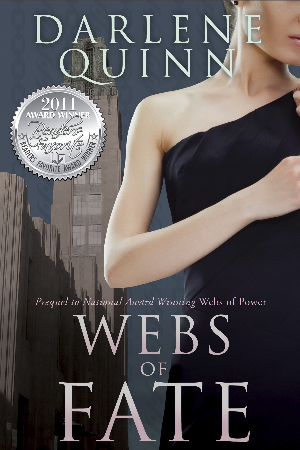 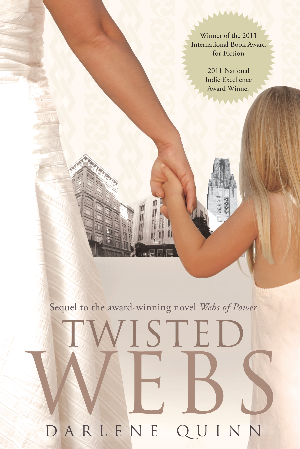 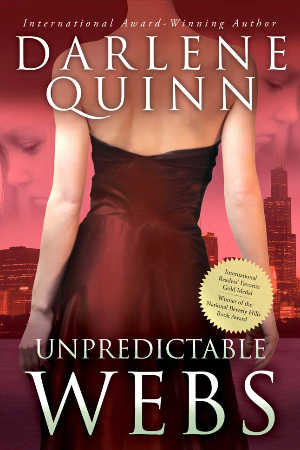 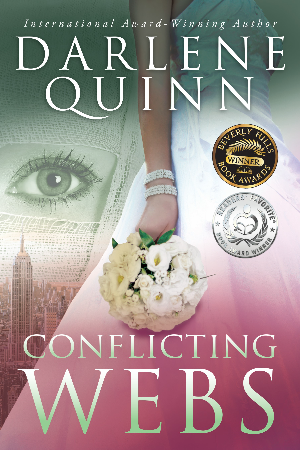 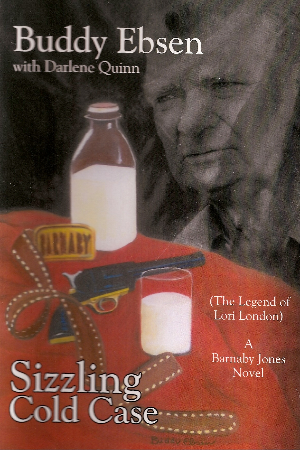