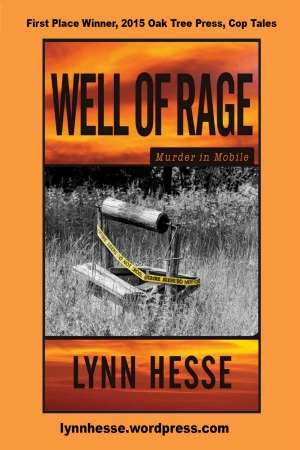 Well of Rage – Murder In Mobile

“Well of Rage” by Lynn Hesse Title Description: “Well of Rage” refers to a mother's rage over the murder of her teenage son, racial hatred, and injustice. Literally, the bones of Terence Washington Williams are found in an abandoned well by a rookie female cop, who won't give up until all the cold-case questions are answered.

Book Description: Carly Redmund, a Mobile, Alabama police recruit is about to mess up her first major crime scene. Her training officer, J.C. Grey, orders her to give up evidence found in the bottom of the well, a high school class ring. She does.

Grey tucks the ring in his pocket. What happened to the bag-it-and–tag-it evidence procedure? Carly is left guarding the crime scene tape as a news van pulls in, and the crew sets up. She overhears the female reporter tell the cameraman that the bones in the well might be Terence, the missing African American kid from the 1970s, and that heads need to roll at PD, the racist SOBs.

Why hasn’t Carly read about this case? As she remembers the initials TWW inscribed on the inside of the ring, Grey walks back and tells the rookie to keep her mouth shut, and he’ll handle everything, including the report. That doesn’t make any sense. Rookies handle the grunt work. Grey is hiding more than the ring.

If he doesn’t put the ring in the property room, Carly will be blamed. She could lose her job. Worse, she could be charged with withholding evidence. Carly is in big trouble.

What Carly doesn’t know is that a white supremacist group is involved — and also mayoral candidate Derrick Grey, Officer Grey’s brother. While dealing with her own personal demons, Carly must learn to survive in a hostile environment, develop friends fast in a new city, and solve a cold-case murder to bring justice to a grieving mother. 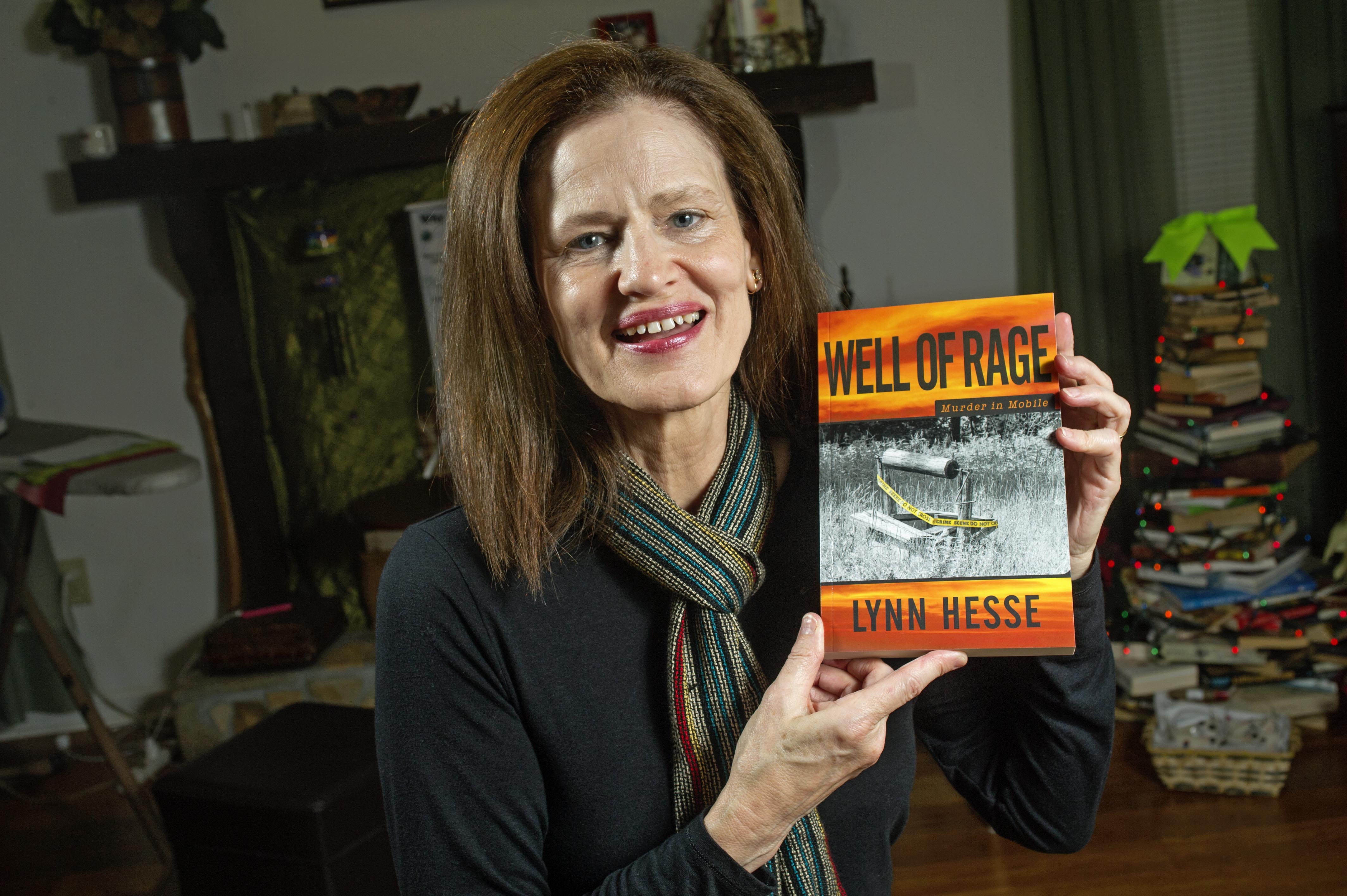 Lynn Hesse, the first place winner in the 2015 Oak Tree Press Writing Contest, Cop Tales, launched her debut novel, “Well of Rage” at the 2016 Decatur Book Festival. The novel is based on her law enforcement experience and is about how the “isms” separate us.

Her short story “Murder: Food For Thought” was published in 2009 in an anthology by Wising Up Press and was adapted into the play “We Hunt Our Young,” produced at Core Studio Field Showcase, Emory University and Core Studio Luncheon Time Series, 2011.

Lynn’s short play “Bam, Karma” was produced through Cafe Medusa at Seven Stages Theatre in Atlanta in 2012 and was performed in conjunction with "Material Witness," an art exhibition in 2013 at Agnes Scott College, Dana Fine Arts Exhibition, sponsored by the Georgia Chapter of The Women's Caucus for Art.

Lynn taught a creative writing course in 2015 for women at Lee Arrendale Prison in Alto, Georgia. Her fiction and short plays center on re-framing traumatic events and exploring the role that forgiveness plays in the healing process. A personal interview concerning Lynn's role as a police officer, as exemplified in the video, "Blue Steel," is available in The Women's Studies Archives, The Second Feminist Movement, Georgia State University. 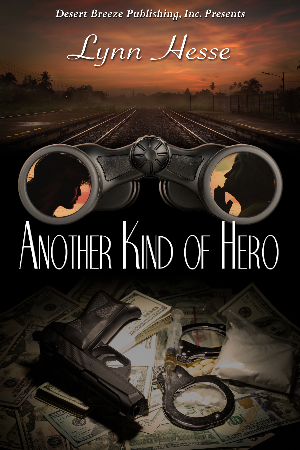 Another Kind of Hero