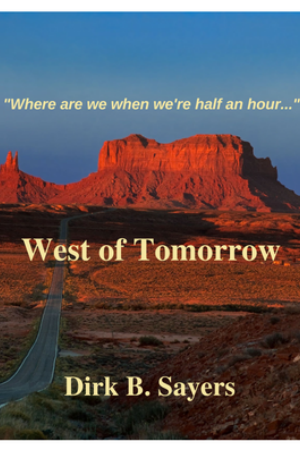 In West of Tomorrow, a re-careered Marine officer turned corporate trainer confronts his tortured past and uncertain future in a crisis of conscience and identity. While mentoring Sheera Prasad, a rising star cherry-picked from another company, Clay Conover falls for her despite knowing better. While both of them know better, neither seems able to resist the other.

As the relationship develops and Sheera's mentoring continues, Clay discovers the woman he's close to loving has been hired specifically to replace their mutual boss, the man who hired Clay and whom he likes and respects. He can keep his job if he goes along to get along, but to whom does Clay owe his highest loyalties...his boss, his career or himself? Whichever he chooses, Clay knows the choice will define him forever.

Set in twenty-first century California, West of Tomorrow is a tale of corporate intrigue, betrayal, misplaced love and the Phoenix living in all of us. 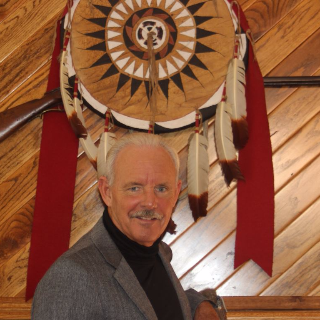 Dirk’s path to authorship wasn’t quite an accident, but almost. It’s not that he didn’t write. He did. But through two previous careers, first as a Marine officer and subsequently as a corporate trainer, Dirk started way more stories than he finished. But in the backwash of the 2008 financial meltdown, his employer filed for Chapter 11. Cordially invited to leave and not return, Dirk found himself out of work and excuses.

Since then, Dirk has published West of Tomorrow, Best-Case Scenario and a collection of short fiction entitled, Through the Windshield. Works in progress include A Year of Maybes, sequel to Best Case Scenario and Tier Zero, Volume I of The Knolan Cycle now available from Amazon in paperback and Kindle. 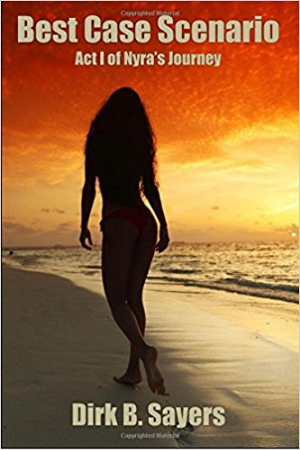