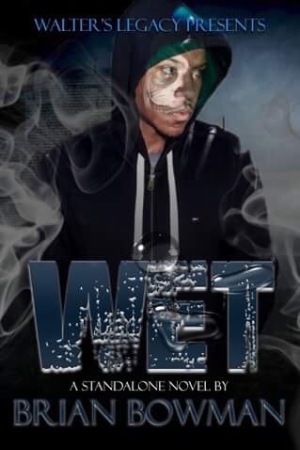 The use of A form of PCP called WET which contains a huge amount of the embalming fluid called formaldehyde has become an epidemic across the United States especially in the city of Cleveland Ohio. This drug is highly addictive, known to cause hallucinations and physical as well as mental breakdowns. The abuser usually becomes extremely violent non responsive to familiar surroundings or people and very dangerous.

Peter Gunn along with his two childhood friends Ricky and Bobby were the top dealers of the popular drug called Wet in the city of Cleveland. They were either respected, loved or feared by the entire city and no one dared to cross them.

They were at the top of the food chain until a rival drug dealer named LMG shows up with a form of Wet that has a totally different effect and proves to be even more addictive. The newcomer is all set to take over the city but Peter Gunn is not going to relinquish his territory peacefully. 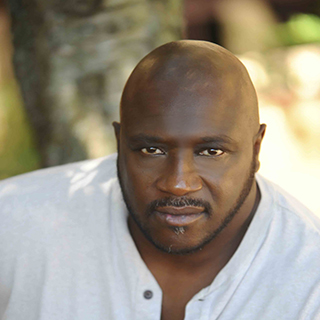 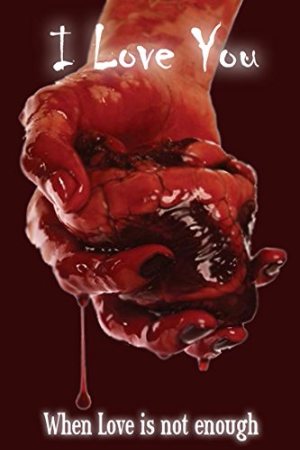 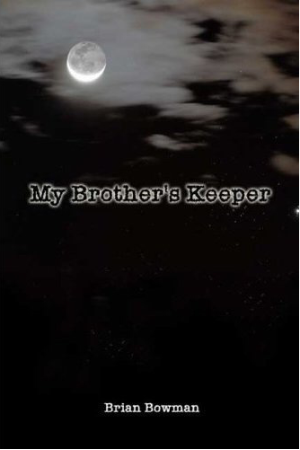