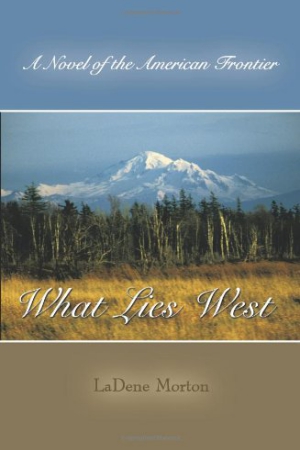 What Lies West – A Novel of the American Frontier

In the mid-nineteenth century American West, everyone is pursuing their own dream. But Lina Clark, young and recently widowed, can’t afford to dream, thanks to the bankrupt business left behind by her ne’er-do-well husband. Alone, desperate, and with no other prospects, Lina takes a chance on a wagon train headed west, though she must throw in with two unlikely companions – a would-be madam and a young man hell-bent on joining the cavalry. Soon, Lina finds herself searching for a dream of her own.

Lina’s travels lead her across the Overland Trail, into the diggings of the California Gold Rush, to the center of a booming San Francisco, and finally to a small settlement along Puget Sound in Washington Territory. Just when Lina believes she has found her dream, she is caught between one man’s single-minded ambition and another’s plans for building a legacy. Now Lina must embark on a far more desperate search in order to protect the life she has come to love – a search for the truth. 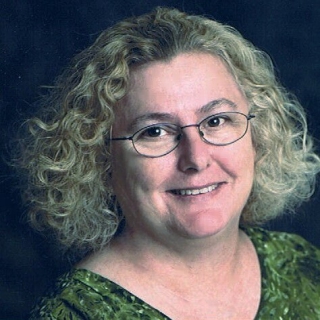 LaDene Morton is an author of both fiction and nonfiction. Her novel What Lies West is a past finalist in the WILLA Awards, and her third book on Kansas City History, The Country Club District of Kansas City, received a Preservation Award from the Historic Kansas City Foundation. She is a former board member of the national organization Women Writing the West, and a current member of the Executive Committee of The Writers Place in Kansas City.