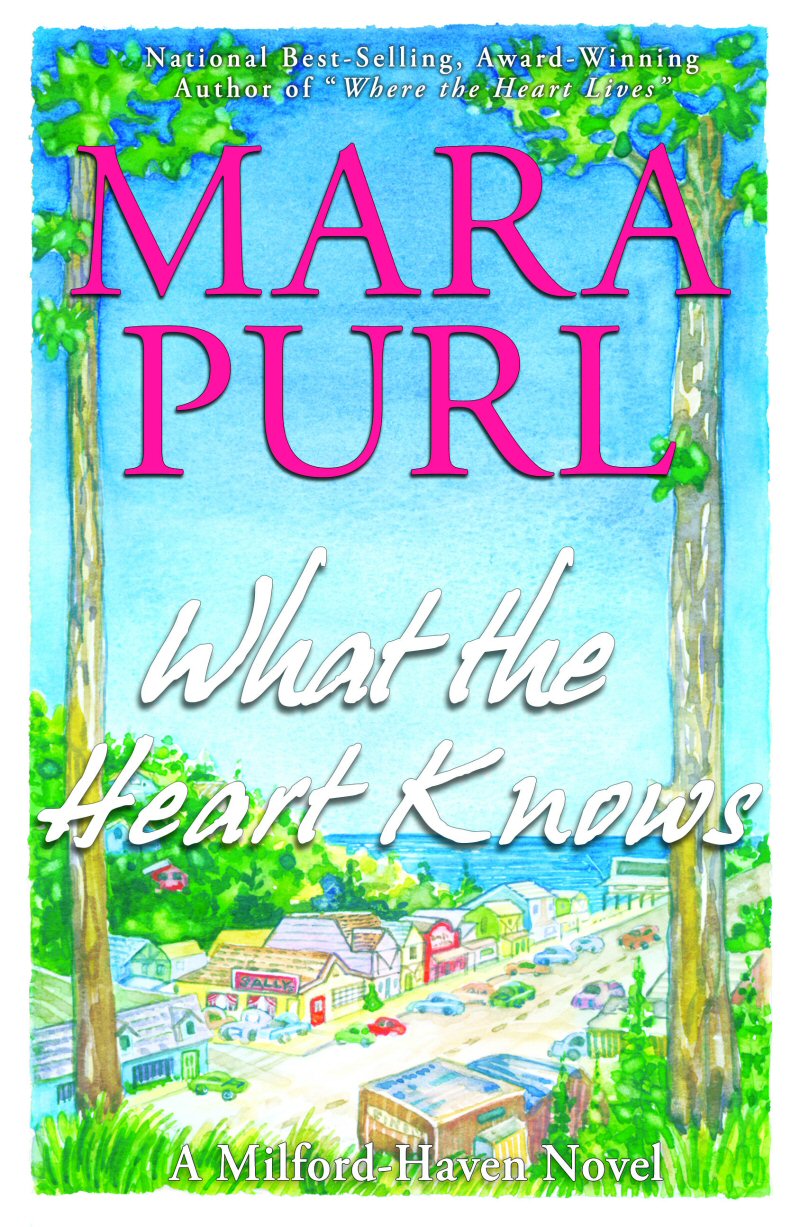 What the Heart Knows – Milford-Haven Book 1

Can a young woman with a promising future in the big city find happiness in a small, coastal town? Book One of the Milford-Haven Novels, based on the author's own hit BBC Radio Drama, introduces the beautiful coastal town Milford-Haven and its several residents, including protagonist Miranda Jones. An ambitious young artist whose paintings are beginning to succeed in the competitive art world, she is also on an internal personal journey to establish her own sense of spirituality and purpose. Author Mara Purl is a former soap opera celebrity from Days of Our Lives, as well as a former journalist from the London Financial Times and the Associated Press. Through her novel series she has established a loyal following in the Women's Fiction genre. Short stories appear as prequels to each novel, extending the five-book series. 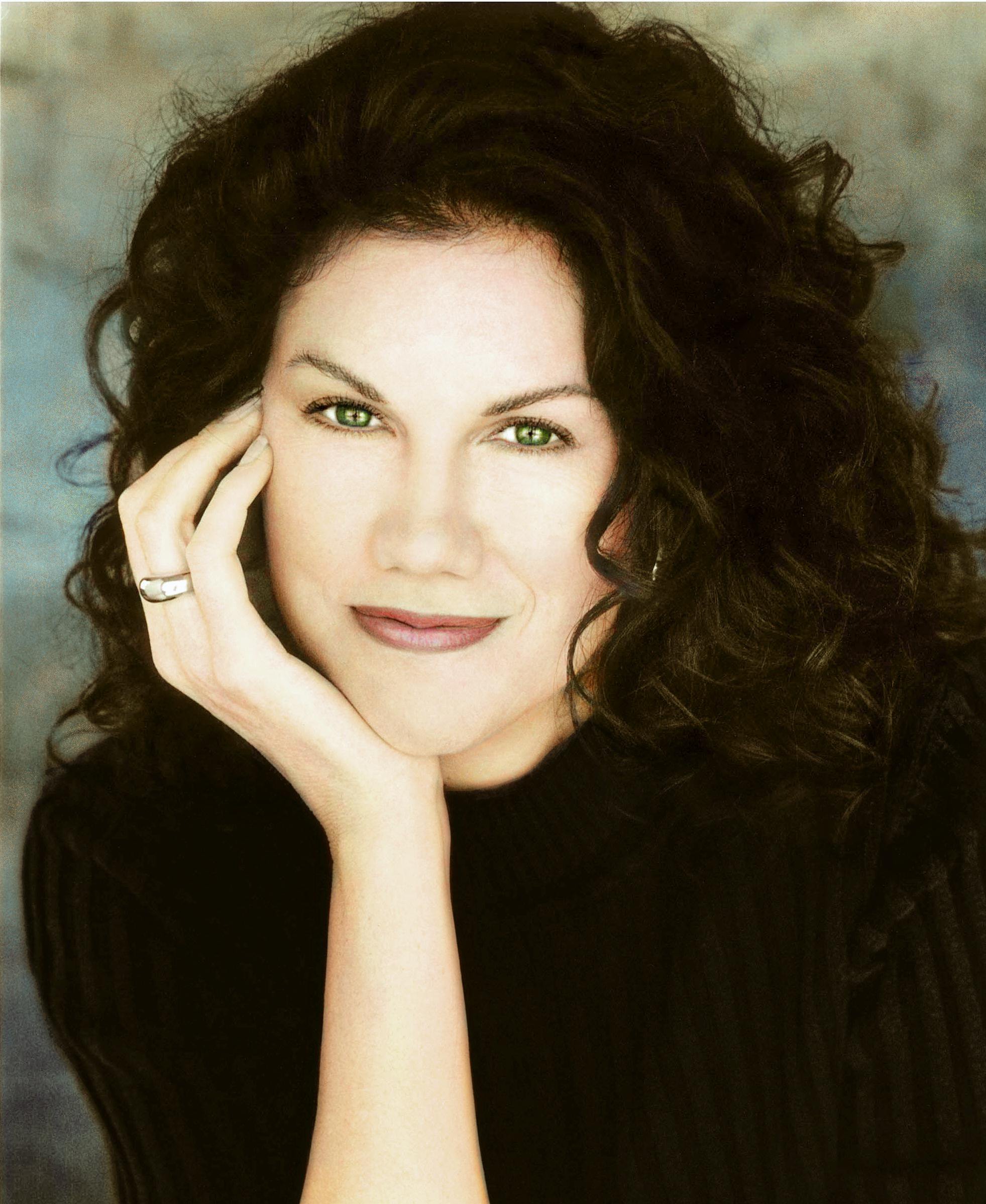 Mara Purl is the best-selling author of the ground-breaking Milford-Haven Novels and Stories, which pioneered small-town fiction for women and have won thirty book awards. Mara takes her readers on a journey from head to heart with her unusual serial-novel saga, an intriguing blend of fictional characters and carefully researched issues. Her followers love visiting the gorgeous California Central Coast through her compelling writing, or through her frequent in-person events. Mara’s novels and stories have collectively earned 30 literary awards and have soared on best-seller lists at Amazon and Barnes & Noble.

Her beloved fictitious town has been delighting audiences since 1992, when it first appeared as Milford-Haven, U.S.A.©—the first American radio drama ever licensed and broadcast by the BBC. The show, with its all-star cast, reached an audience of 4.5 million listeners throughout the U.K. If her face looks familiar, it might be because as an actress, Mara was “Darla Cook” on "Days Of Our Lives", and has won awards for her theatrical appearances in “Sea Marks” and “Mary Shelley: In Her Own Words.” Mara is a contributor to two books of essays. Faith, edited by Victoria Zackheim, was published by Simon & Shuster in 2014. Equality, edited by Paul Alan Fahey, was published by Vine Leaves Press. Both books are receiving national attention as collections by noted national and international authors.

Mara is also the co-author, with Erin Gray, of “Act Right: A Manual for the On-Camera Actor,” which became a best-seller in its field. Other writing credits include plays, screenplays, scripts for Guiding Light, cover stories for Rolling Stone, staff writing with the Financial Times (of London), and the Associated Press. She’s the Founder of S.T.A.R. – Student Theatre And Radio, a program she taught for fifteen years in three states.

Mara was named one of twelve Women of the Year by the Los Angeles County Commission for Women. She loves connecting with her readers online through her social media pages and newsletter. Subscribe and follow her at MaraPurl.com. She's married to Dr. Larry Norfleet and lives in Los Angeles, and in Colorado Springs. 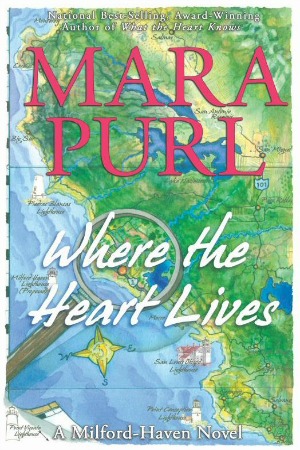 Where the Heart Lives