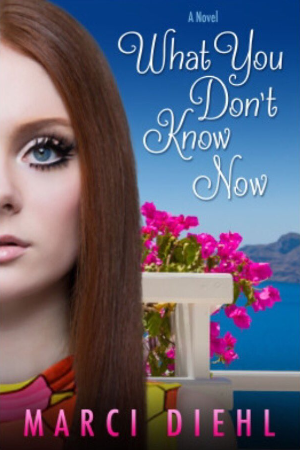 What You Don't Know Now

In every girl’s life there’s a romance she’ll never forget and a summer where it all began. For Bridey McKenna, it’s the summer of 1967. While her American peers are heading to Haight Asbury looking for sex, drugs and rock ‘n roll, or drafted into the debacle of war in Vietnam, Bridey’s itinerary takes her in a very different direction.

On a bargain-basement bus tour of Europe with her mother, aunt and cousin, summer love hits Bridey like heat lightening when she meets Alessandro, a singer waiter like no other in magical Umbria, Italy. Europe is not like the posters on her bedroom wall back home. Alessandro makes her question everything she’s been told in her sheltered life. And her mother wants to keep her on track for the life everyone else has planned for Bridey.

It turns out -- life has other plans.

An emergency launches Bridey into the world of intelligence officers’ families on evacuation from a war-torn Middle Eastern country. Bridey’s adventure will be beyond anything she could imagine. In the summer before college, it's the education of a lifetime. 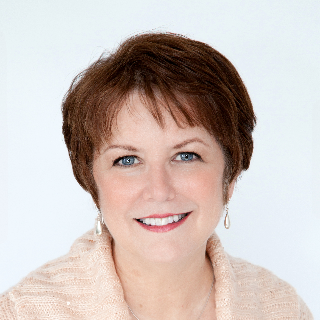 Marci Diehl has been a writer ever since she was a geek who got excited when her grammar school class had to write paragraphs for English. She won the English medal when they graduated and the awards kept coming.

She once met (then Crown) Prince Hassan of Jordan. That was pretty cool and he was very nice -- although he was 20 & she was 17, and she was too involved in being cool to know how cool it actually was. The prince was being semi-hidden in the living room of her aunt & uncle's house in Washington DC by her uncle, who was in the CIA. The following summer, she took an ill-fated tour through Europe and decades later, based her coming -of-age historical novel -- What You Don't Know Now -- on that trip.

As a traveling mother of four, she started writing features for national and regional magazines on lifestyle, golf, travel, and humor when she wasn’t traveling the country and parts of the world while her former husband played the PGA Tour. Behind the scenes of writing non-fiction for a living, Diehl always has a short story or novel in progress. She’s been an avid reader her entire life. When she isn’t walking her dog or going to the movies for the popcorn, she is watching far too many British costume dramas. She lives in the Finger Lakes area of New York State.