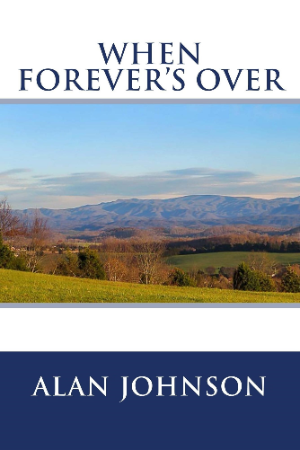 From 1965 to 1968, the world was turning upside down. The fabric of America was changing as the post-war baby-boomers began coming of age demanding a place in society, questioning authority and the beliefs of their parents became the norm.

WHEN FOREVER'S OVER is a trip back in time. Back to the 'Good Old Days' when things were supposed to be simple. Back to a time when growing up was the most painful and exciting time of our lives. 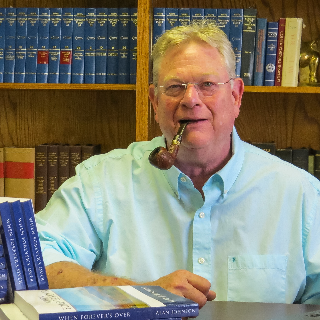 Alan Johnson is a native of East Tennessee and grew up in the small town where he now lives. A self-described "child of the 60s," he is a graduate of the University of Tennessee and has been a storyteller since childhood. He is the author of WHEN FOREVER'S OVER and AFTER ALL, which chronicle the lives of a group of close friends growing up in the '60s, living in a small town in the mountains of East Tennessee. His latest book in the trilogy, WAITING FOR YOU, completes the friends story forty years after their time in high school. Alan is married to his high school sweetheart and has two sons and two granddaughters. He works as a risk manager and is actively involved in his church and community. 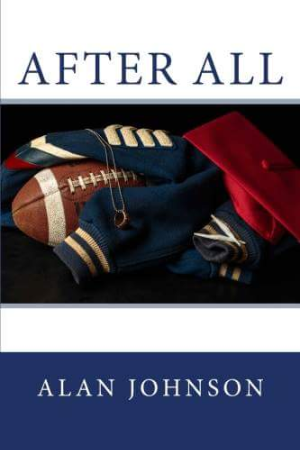 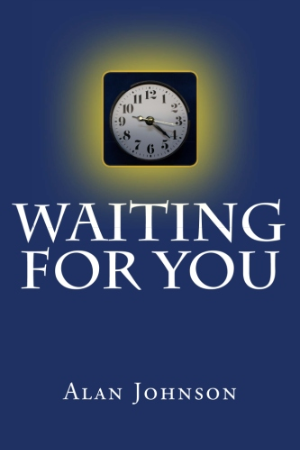