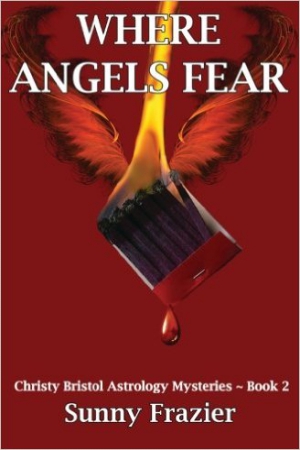 Amateur astrologer Christy Bristol and her best friend Lennie Watkins find themselves on the fringes of Kearny society and a “members-only” sex club as they reluctantly take on a missing persons case. A prominent business man has disappeared and his wife says she can’t go to the authorities. Armed with only a prescription bottle and matchbook as clues, the two young woman infiltrate the Knights of Sensani sex club and run head first into more than their own sexual inhibitions. Convinced that the missing man is a victim of the same perp who killed three other men, Christy and Lennie—using nothing more than guts, determination, and an astrological chart of the victim—start an investigation that could not only land them in hot water…it could get them killed. 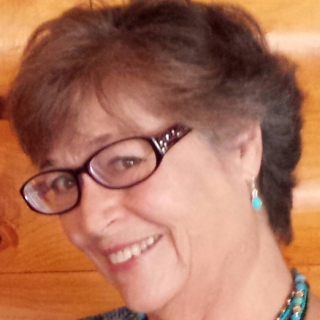 Sunny Frazier worked 17 years in the Fresno Co. Sheriff's Dept. Her books, which are set in the San Joaquin Valley of California, are based on cases and places where she worked. She has also done astrology for over 40 years.

Sunny is also a Navy vet and has a degree in journalism. She worked on a local newspaper until it folded.

In addition to writing, Sunny also leads a group called "The Posse" on Face Book. Her character, Christy Bristol, has her own Face Book page called The Christy Chronicles where she posts astrological predictions. Sunny is a member of the San Joaquin Sisters-in-Crime.