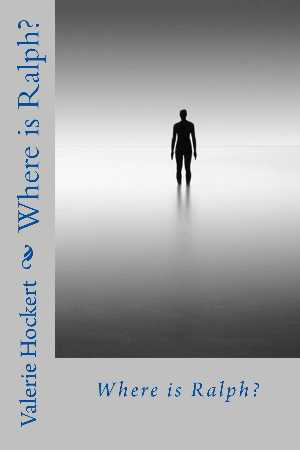 Three women and two men are linked in a mysterious circle of marriage, children, tragedy, blackmail, death, and unexplained events. What starts out to be a smooth romantic story, suddenly turns murderous and complex with many mysterious happenings: a baby dies one hour after birth—real cause unknown (until later); a woman is mistakenly pronounced dead; blackmail occurs; a rigged auto accident in which a child is mistakenly and severely injured occurs; a man is found dead—just to name a few.

As the plot unfolds around these happenings and murder, suicide and druggings, the reader’s emotions are kept on the high point of the dial. This unusual climax and intriguing story conveys feelings of anxiety and curiosity through strong and vivid images as the full scope of the story becomes apparent, allowing for rich human interaction. The characters and the mysterious happenings are portrayed in six parts, each from one of the six characters’ points of view. As the story unfolds, the viewer is kept in suspense. 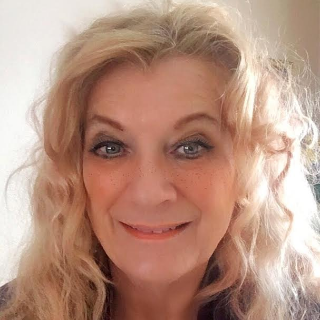 Valerie Hockert grew up in the Midwest, where she has spent most of her life. She has a Master’s Degree in Liberal Studies and a PhD in Literary Studies, and has put her degree(s) to good use through teaching at various college campuses, and online colleges. After graduating with a Bachelor’s Degree in English, Valerie went into publishing, and was the publisher of several national publications.

Valerie also was in real estate, owned a tanning salon and boutique, is a certified personal trainer, as well as a professional writer for RTF Communication, has written 25 fiction novels (some under other pen names), 3 collections of short stories, 4 novellas, 9 books on teaching various subjects, and 16 other books. Valerie also likes to do various crafts, and is a great chef, having published some of her own cookbooks. 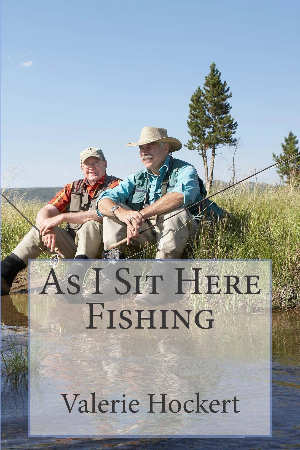 As I Sit Here Fishing 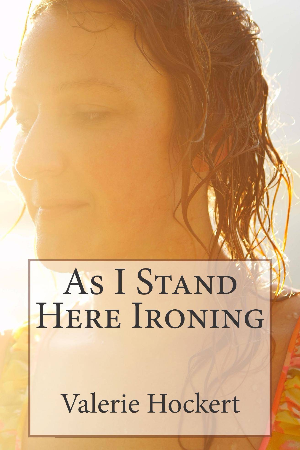 As I Stand Here Ironing 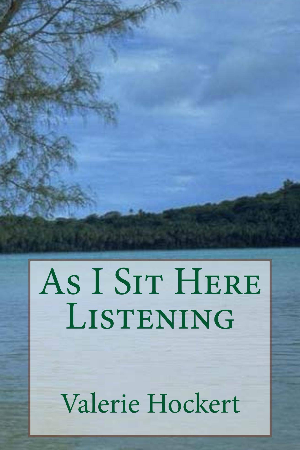 As I Sit Here Listening 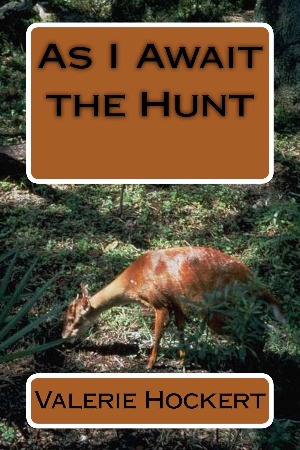 As I Await the Hunt 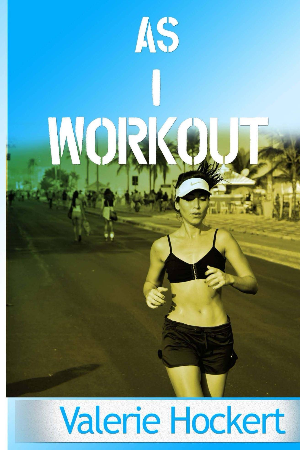 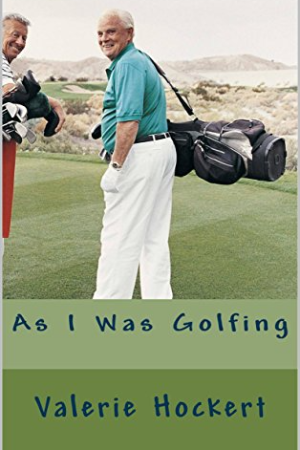 As I Was Golfing 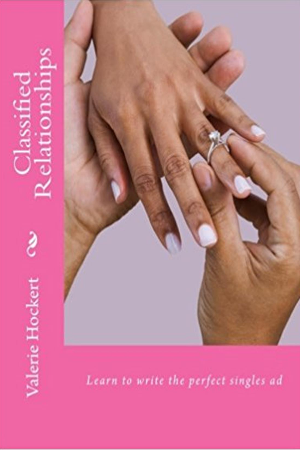 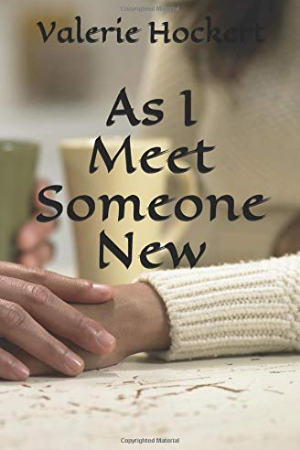 As I Meet Someone New