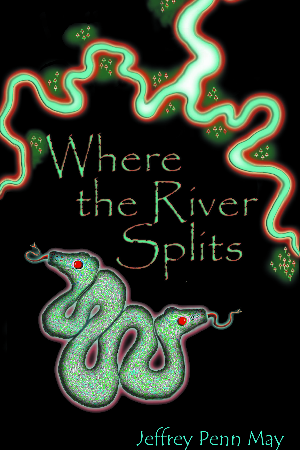 Where the River Splits

St. Louis couple, David and Susan Brooks, go on a canoe trip in the Canadian wilderness; it’s a last ditch effort to evaluate their marriage. The trip turns into disaster as their canoe capsizes leaving the couple stranded on opposite sides of the river and each believing the other is dead.

David soon discovers that his wife survived, but satisfied that she is okay, decides not to reveal himself to her. How will she survive? While Susan returns to St. Louis to cope with the loss of her husband, David begins his new life in the Wyoming mountains.

But can anyone really start over? 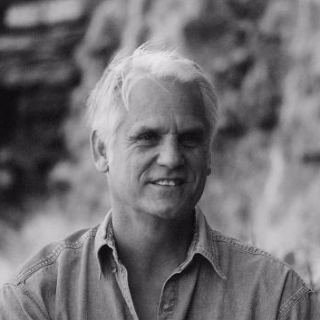 Jeffrey Penn May has won several short fiction awards, published mountain climbing and education articles, technical writing guides, short stories and poems. His work has appeared in the US, UK, and Canada. He wrote and performed a short story for Washington University Radio and was a consultant to a St. Louis theatre company. His novel Where the River Splits received a an excellent review in the St. Louis Post-Dispatch and his story “The Wells Creek Route,” a Pushcart Prize nomination. Recently, his stories have appeared in The Rambler, The Avalon Literary Review, Firewords Quarterly, Down in the Dirt, Bewildering Stories, Mulberry Fork Review, Jokes Review, and others.

After earning his a BA in English and Psychology, a Masters in Secondary English Education, and a Writer’s Certificate from the University of Missouri-St. Louis, Jeff worked as a waiter, hotel security officer, credit manager, deck hand, technical data engineer, creative writing instructor, and English teacher. He was the principal of a small alternative school where he organized a fund-raising, climbing expedition and appeared in television and radio spotlights. Currently, Jeff teaches writing and fly-fishing.

Born at Fort Ord near Monterey, California, and raised in St. Louis, Jeff has always been compelled to explore the outdoors, leading to many questionable “vacations.” His adventures include, but are not limited to the following: floated a home-built wood and barrel raft from St. Louis to Memphis, navigated a John boat to New Orleans, dug for Pre-Colombian artifacts in central Mexico, and climbed mountains from Alaska to South America. Visit Jeff’s website at www.askwritefish.com. 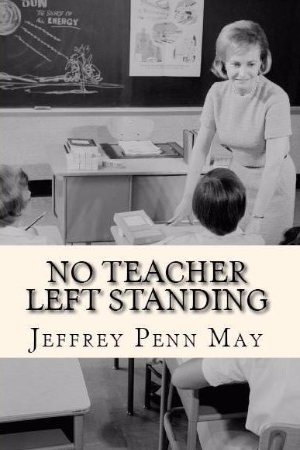