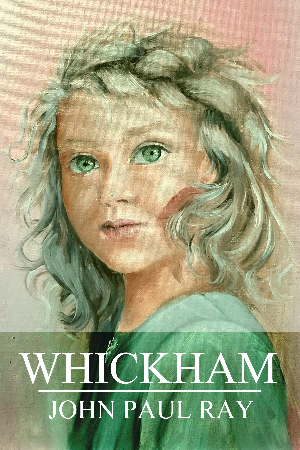 Young and drunk, Private Fergus Moon deserts his military post and finds refuge in a boarding house. There, he befriends the colorful occupants who protect him from a bloodthirsty captain, while learning about the harsh realities of faith, love and change. 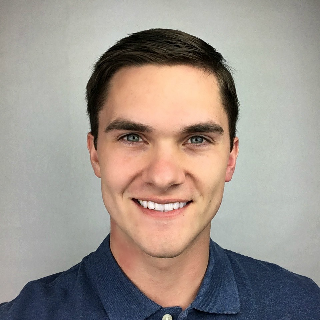 John Paul Ray is a 25-year-old native of St. Louis, Missouri. He was born in Elmhurst, Illinois in May 1995 and moved with his family a year later to Chesterfield, Missouri where he grew up. He attended Ascension Catholic School, Rockwood Valley Middle School, and Lafayette High School before graduating from the University of Missouri in 2018 with a Bachelors degree in International Studies - European Studies.