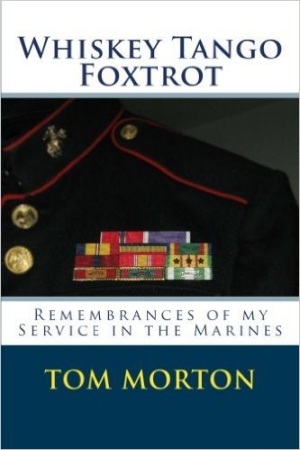 Whiskey Tango Foxtrot – Remembrances of my Service in the Marines

Not a typical war or military book, Whiskey Tango Foxtrot chronicles life in the Marine Corps of a decorated combat-wounded veteran. The Marines, circa the 1960s, was not as depicted by Hollywood. There was much more.

The author writes about what it was like to go from surfing Southern California beaches to Marine Corps Bootcamp. Though harsh, at first, the intense training was sprinkled with bits of humor.

His three year enlistment included 3 encounters with a general, a trip to Tijuana with Marine buddies that did not turn out well, the voyage to Vietnam aboard a ship, Tet 1968, living with Vietnamese villagers, his welcome home – to name a few.

Whiskey Tango Foxtrot is unique in how it’s written – not just blood and guts. 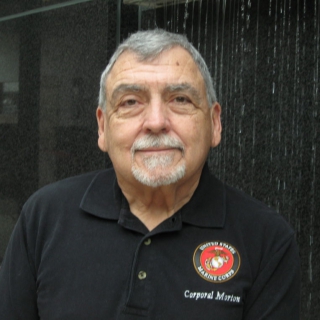 He is a retired government employee. His writing and editing skills were useful for newsletters and various communications and his community.

Since retiring, Tom occupies most of his time writing. Vignette memoirs, essays, and Letters to the Editor have been published in the Fresno Bee.

Clovis is home for Tom where he lives with Fran, his wife, and cats, Raz and Van Gogh.