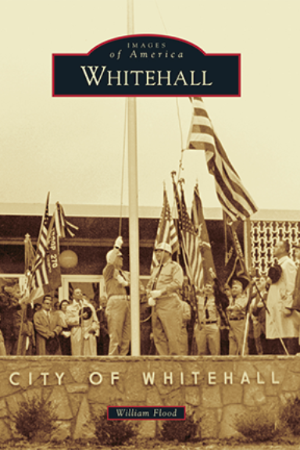 The city of Whitehall, skirting the eastern edge of Columbus, Ohio, is an undiscovered treasure of postwar America. The Lustron Corporation, based in Whitehall, lays claim to the origins of the prefabricated housing industry. The nation’s first shopping center, the Town and Country, was built in the village in the late 1940s. The National Road passes through Whitehall, which helped create businesses offering lodging, meals, and entertainment on par with those along the storied Route 66. Images of America: Whitehall also pays homage to one of the most beloved tiki restaurants ever to grace the country: the famed Kahiki. This chronicle seeks to honor the amazing history of the “City of Pride.” 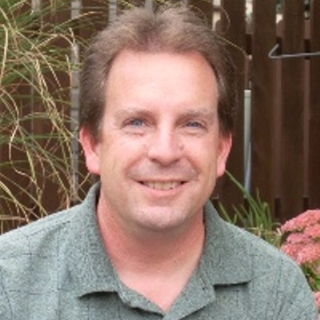 William Flood is a freelance writer, historian, and researcher interested in 20th-century commercial culture. He has written numerous articles on subjects such as Route 66 and the National Road, roadside architecture, tiki culture, and 1950s modernism.

William has been called an “evangelist” for retro Americana, promoting the icons of mid-century popular culture to those who love them. 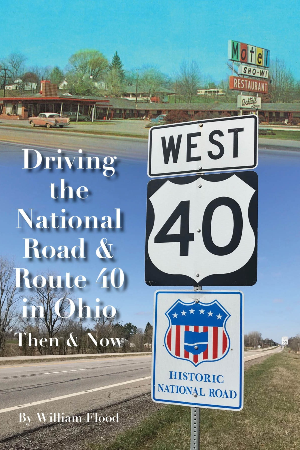 Driving the National Road and Route 40 in Ohio