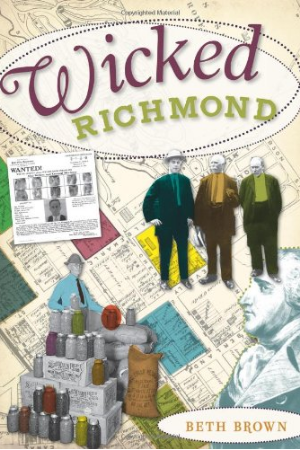 Home to many of the nation's original founders and statesmen, Richmond has a history that runs as deep as America itself. Yet within these depths lies something darker. For despite its illustrious reputation, Richmond has a sordid streak. Venture through the city's colorful history of vice, intrigue and subterfuge with author Beth Brown as she traces the scandalous stories that pepper Richmond's past. From colonial founding to the Prohibition era and beyond, Wicked Richmond presents a comprehensive look at the city's murky history. Whether it's tales of Civil War espionage, Spanish pirates captured off the Virginia coast and brought to justice in Richmond, rumrunners peddling liquor during Prohibition, or the misadventures of upper-crust colonial families, Wicked Richmond captures the spirit of debauchery that runs through this historic city's past. 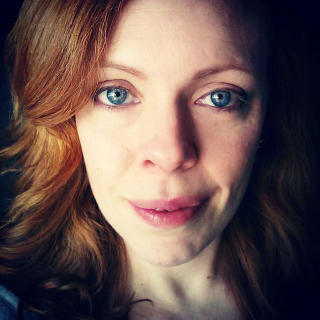 Beth Brown is the recipient of the Library of Virginia's 13th Annual People's Choice Award for her book Haunted Plantations of Virginia. Her work has been featured on Travel Channel, The Biography Channel, History, and the Emmy Award-winning program "Virginia Currents". She has authored five non-fiction books and is the co-creator of the popular Richmond Macabre anthology series. 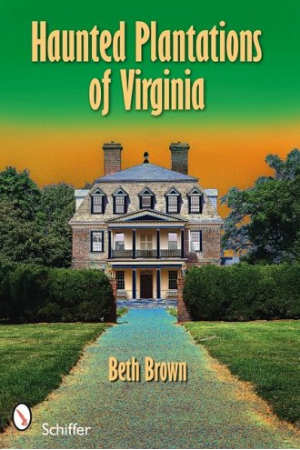 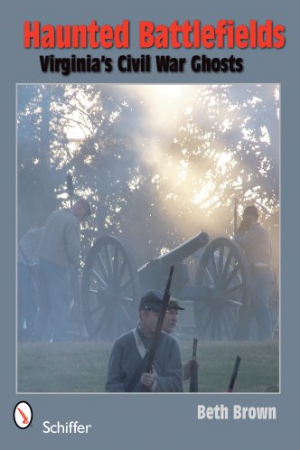