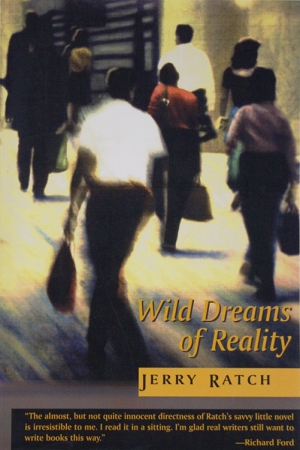 "I became a fool for Adrienne Parker the first moment I set eyes on her."

With these words, Philip Janov, a middle-aged Realtor and poet, begins his escape into life and freedom after fifteen years in a sour marriage; an escape that calls into question what his life has been about, forcing a re-examination of family loyalty and allowing him to become the person he truly is inside. At the same time, Philip's older brother Darrell struggles to hold on to the wife he has suffocated with his controlling nature. As one man's life comes together, the other's falls apart. Jerry Ratch knows how to mix a potent brew of magic mushrooms, dead bodies, jealous suitors, drinking binges, and midnight escapades in green trucks and red Saabs. It is a story that is rich with atmosphere and insight into the human spirit. 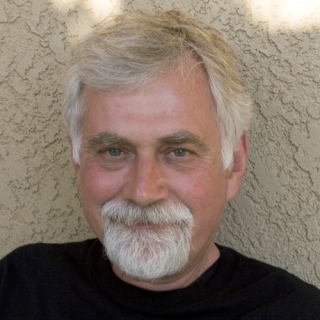 Jerry Ratch has published 15 books of poetry, the novel Wild Dreams of Reality and the memoir A Body Divided, the story of a one-armed boy growing up in a two-fisted world. His work can be purchased through the author’s website: www.jerryratch.com. as well as downloads on amazon.com kindle books. He lives in Oakland with his wife, artist Sherry Karver.

Altogether, there are 15 books of poetry and 6 books of prose available for download to any computer from Amazon Kindle books, all for the low price of $2.99 each.