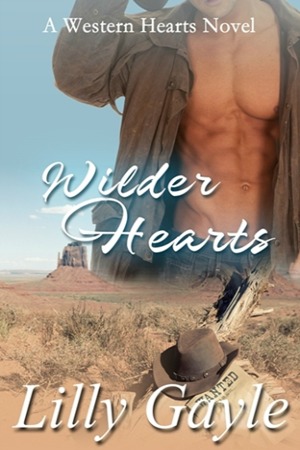 Writing about the outlaw, Jake the Snake, could be the opportunity of a lifetime—if it doesn’t get her killed.

When Ellie Wilder takes her sister from their grandfather's home, she's determined to put her family back together and write of their adventures. Then she runs into Jacob Harper, a man who resembles Jake the Snake, a notorious outlaw who once rode with Billy the Kid. Is it possible the outlaw who escaped justice has mended his ways? Or is the handsome Mr. Harper now murdering servant girls in Austin? Finding out the truth could be the journalistic opportunity of a lifetime.

Former Texas Ranger Jake Harper has returned to Texas to help solve the Servant Girl Annihilator murders. But when a similar murder occurs in Harmony, Texas, Jake goes undercover as Jake the Snake to find a connection between the series of brutal murders. Then Ellie Wilder shows up. Her snooping could blow his cover and get her killed, but Ellie soon becomes a bigger threat to his heart than his investigation. 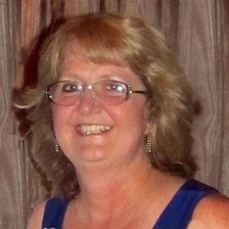 Award winning author, Lilly Gayle, is a wife, mother of two grown daughters, grandmother, and breast cancer survivor. She lives in North Carolina with her husband, and a sweet old Maltipoo named TT. Lilly works full time as a x-ray technologist and mammographer, and in her spare time, she writes paranormal and historical romances.

Lilly grew up watching western, science fiction, and paranormal movies and television with her father. Her mother and both grandmothers taught her a love and respect for history, and she credits her love for reading and passion for writing to three wonderful teachers.

She is a member of RWA, and she is the editor of Heartline, the newsletter for her local chapter, Heart of Carolina Romance Writers.