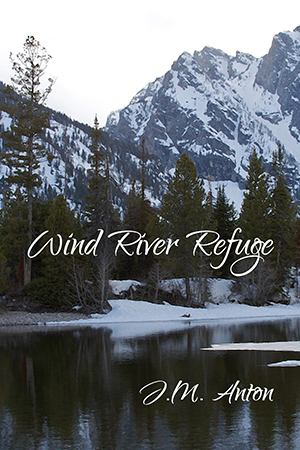 2015 Winner of the Next Generation Indie Book Awards romance category.

Cleveland girl, Jax, runs for her life and is apprehended by the police. She’s sentenced to a juvenile detention facility, at the tender age of twelve. Lockup becomes an unexpected sanctuary for the traumatized child. It affords a safe harbor from her abuser, but she’s plagued by nightmares well into adulthood. Fate and her Grandmother step in to successfully reduce her sentence, and she’s paroled into a distant cousin’s custody, and relocated to a cattle ranch in Wyoming. The young parolee finds the transition difficult at first. She spends the next nine years learning the ropes, making friends, and a couple of powerful enemies. 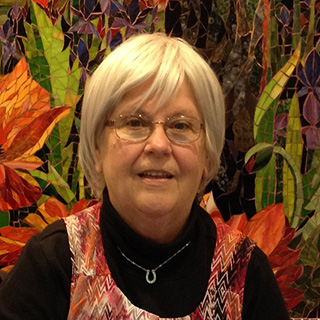 In her 2015 award winning adult novel Wind River Refuge, penned as J.M. Anton, she turns her attention to the difficulties in overcoming childhood abuse. Set in the turbulent sixties and early seventies, this romance / who done it comes from a time before child advocacy, cell phones, and PCs.

2017 Update: The author has joined with a horse rescue group and will donate profits from her books to that cause. 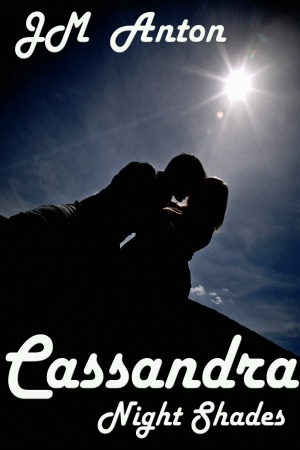