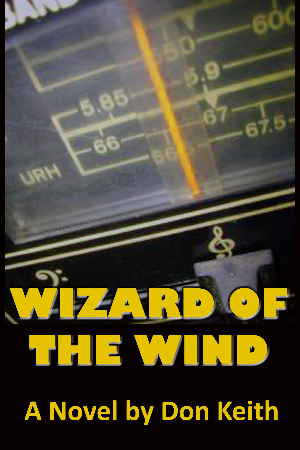 As a boy, Jimmy Gill is mesmerized by his grandmother's old console radio and the amazing sounds it magically brings into his sad, dreary existence. Through the airwaves he discovers a fabulous new world that is, in the 1950s, just entering a "golden age" of rock and roll with Elvis Presley, Jerry Lee Lewis, and Fats Domino. With his young black friend, Detroit Simmons, Jimmy traces the sound he hears on the radio to a rough building just beyond his backdoor: radio station WROG. By accident, Jimmy and Dee become involved with the station and begin careers in broadcasting at early ages.

Along the way, they encounter the mad, creative, colorful characters who are changing the musical landscape, the rock and roll stars and the deejays. With technical help from Detroit and financial help from some unsavory characters, Jimmy becomes a top disk jockey and eventually owns an FM station. From there, the two ride the crest of the broadcast explosion and build a media empire. Jimmy also falls in love with beautiful country music star Cleo Michaels. But along the way, Jimmy loses sight of what attracted him to the magical medium of radio in the first place, the ability for a talented deejay to emotionally affect his audience with just a few words or the right mix of music. His success sours to greed and a lust for power. But when early shady dealings threaten to topple his empire and claim his best friend, Detroit, and the woman he loves so much, he reverts to the forces that have truly shaped his life: the support of friends and the inimitable warm embrace of creatively done radio.

This novel is an allegory of what has happened to radio broadcasting over the last 20 years...where power and greed have replaced the creativity and talent of the disk jockeys who virtually re-invented radio on the fly when television threatened to kill it. The book is dedicated to over 300 radio personalities who will be familiar to many who read it. After all, those readers likely grew up listening to some of these air talents and allowed the legendary DJs--true wizards of the wind--to provide the soundtrack of their lives. 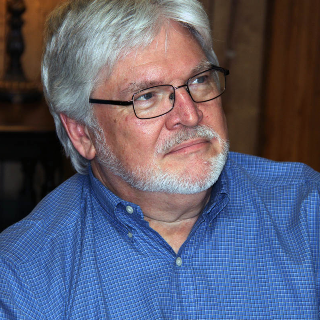 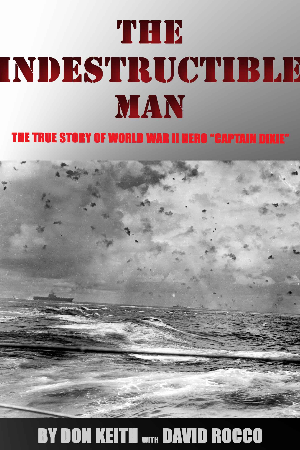 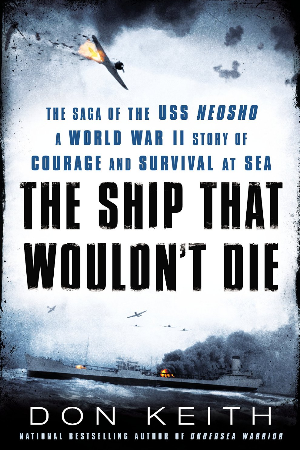 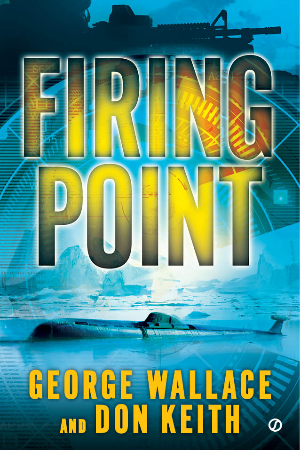 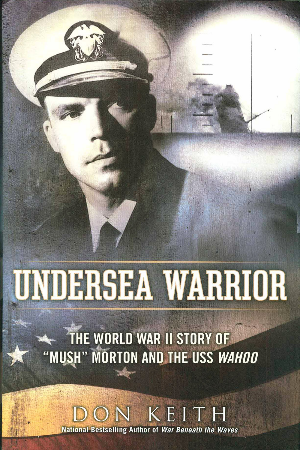 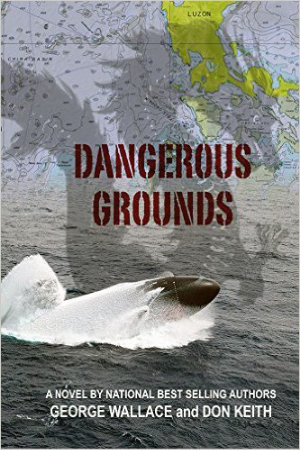 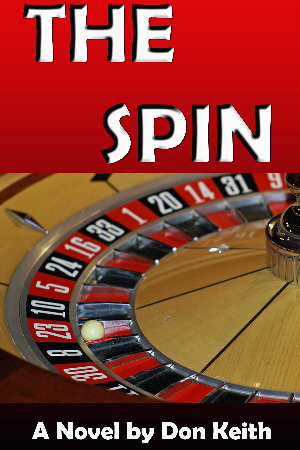 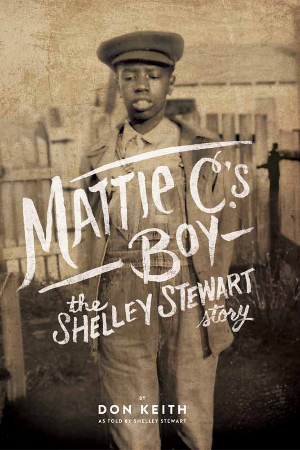 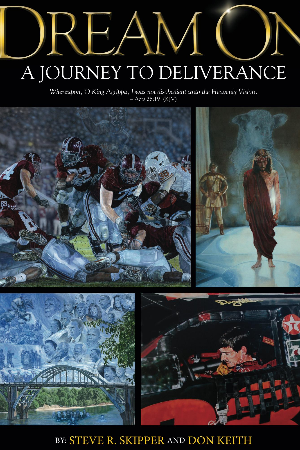 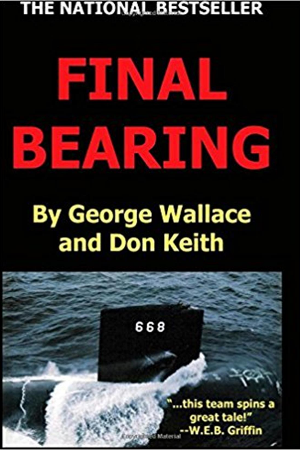