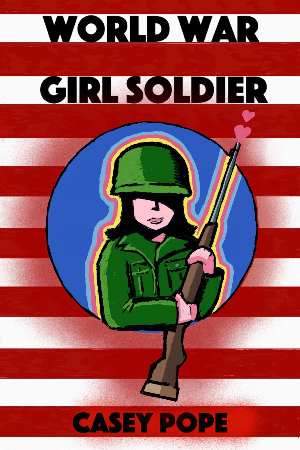 It's the height of World War II and Captain Linc Takelnaught is assigned to take over a special operations team tasked with rooting out German covert agents within the U.S. Army. The key member of his team is an 18-year-old girl, Salty Jackdaw, whose skills are so far beyond normal human abilities that there is a perception about her bordering on the mystical. There are rumors of her being the reincarnation of Joan of Arc. Others question who or what she really is.

Linc doesn't believe the hype. But the longer he spends time with Salty, the more impressed he becomes. He's conflicted over trying to reconcile her dedication and skillset with her seemingly sociopathic, violent tendencies, which is in direct contradiction to her moments of shyness, empathy, and tenderness. Things get complicated when Linc develops feelings for her that a commanding officer shouldn't be developing for someone under his command.

Linc presses those in the know for information about Salty but no one's talking. Linc just can't let it go and his obsession consumes him to where he not only jeopardizes the team's mission, but also puts at risk the lives of the team members, including Salty and himself, all the while trying to root out a dangerous enemy within their own ranks. 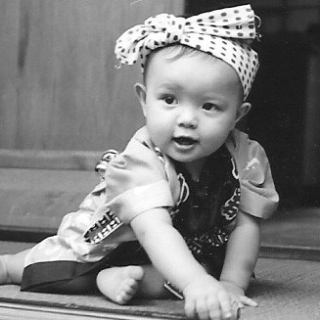 Casey Pope writes novels that some have called “sufficiently weird,” “disturbing.” “darkly humorous,” or just plain “dark.” In fact, one person in particular has said that Casey’s stories tend to spear and reveal the soft human underbelly (it is assumed that this person was speaking metaphorically). But to be fair, others have deemed Casey’s writing to be funny, romantic, and heartfelt (though these are labels which Casey eschews vociferously).

The novels he writes are categorized as mainstream/upmarket (i.e., literary/commercial hybrid) and include a variety/mashup of genres. Oh, and, here’s Casey’s pretentious ethos: “To create high-quality entertainment with artistic merit, while providing something instructive about humanity.” (yawn...how about just sticking to “entertainment”) 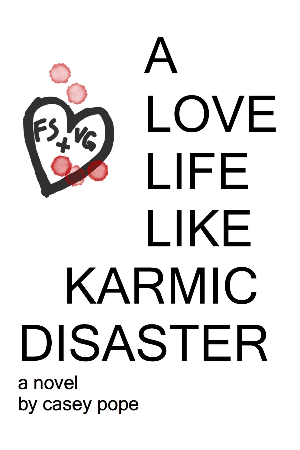 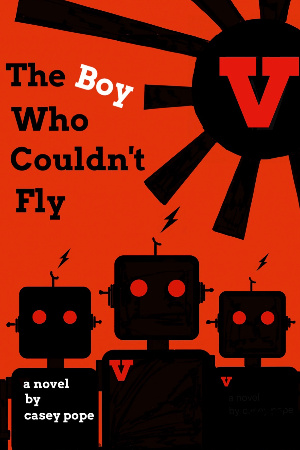 The Boy Who Couldn't Fly 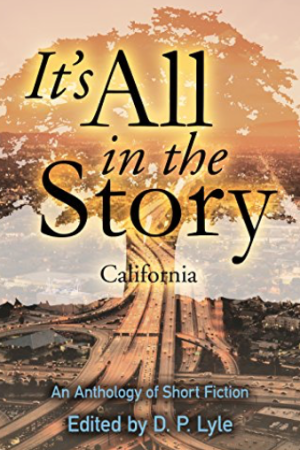 It's All In The Story