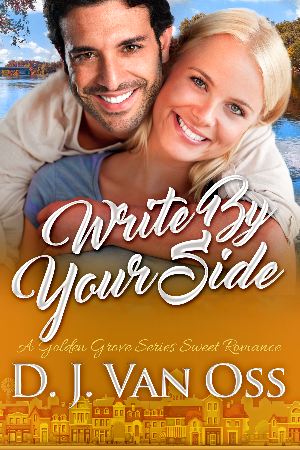 It was the story of their lives...

Ellie Chambers had always wanted to be a writer, ever since she could remember. Now she was a successful thriller author, although it had come at a price. Two prices, actually. The first was the fallout from a hastily-signed (and horrible) contract with Margo Rollings, the Publisher Who Wouldn't Die. And the second was Sam Price, her former writing partner and almost-fiance.

Sam Price had dreamed of being the next Hemingway, not the hack ghost writer behind the popular "Lottie Long" cozy mystery series. But days spent with his dad as a sought-after finish carpenter in quaint Golden Grove, Iowa gave him little time for much else. And now an unforeseen catastrophe in the form of Margo Rollings, his former publisher, has left him with the ultimate lose-lose proposition: Write another book with Ellie or face a ruined career.

Can Ellie and Sam put aside their differences in order to save their careers? Or is there something even more important between them worth saving? 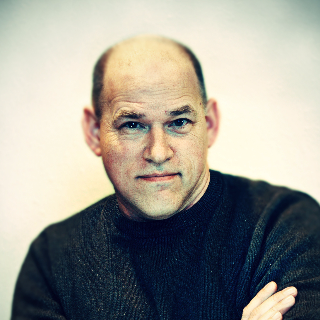 D. J. Van Oss writes sweet and sunny romantic comedies with an emphasis on second chances; kind of like the book version of finding an extra pack of icing for your cinnamon roll. He's also the author of five humor books under the name Dan Van Oss.

When not writing you can find him working in the yard, walking the dog, or staying up too late watching BBC mysteries while eating honey peanut butter straight out of the jar.

He lives in the country suburbs of Iowa with his wife and three step-daughters. His writing partner is Jack, a pretty-boy golden retriever who grunts when you rub his ears. 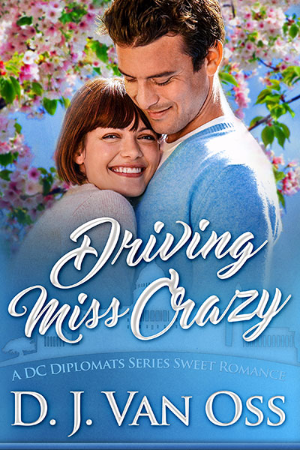 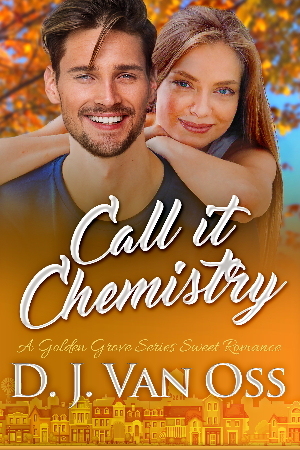