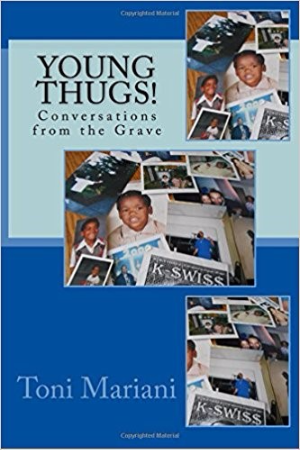 Young Thugs! – Conversations from the Grave

Seneca, my oldest child, dearly loved by so many, because when he showed up the party really got jumping! He was always late!

At one time he might have had aspirations of using his popularity to sell a product to those that sought out the high that only illicit chemicals can give them, but it didn't last long. Not after someone put a hot piece against his head while he held his crippled partner in his arms and robbed him. He was in college when he was killed.

Sean, my middle child, dearly loved was the peace maker of his set. He knew he was going to be a father soon, but did not have time to fulfill that role before a van full of cowardly, so-called 'gangsters' rolled up on a group of children, spraying them with bullets. Sean's warning call came too late for only him. He was never seen alive again. 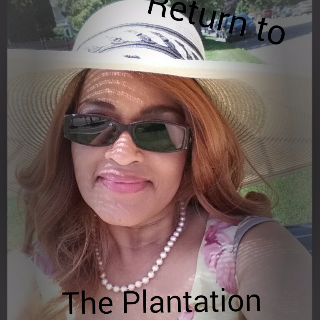 This series, The Mississippi Plantation Series is my first published work. I completed the series with a cookbook, MaDea's Plantation Cookbook-Recipes From the Old South. This book is dedicated to the memory of my paternal great grandmother, Lilli Miller who spoke in a whisper. I never heard the reason why, so I had to come up with a story from my own imaginings, from what I know of human nature.

After completing my series I found out from my mother's sister, one half of our DNA shows that we are from most nations of this planet, including 15% Scandinavian/Vikings. We live, love and die, equal to all, just as my characters do.

Since January of this year, I have written seven books, including a memoir about my two sons who are asleep in the grave.
I was born in St. Louis Missouri, so it follows that I should choose it as my hometown, though I live in Sheboygan Wisconsin. 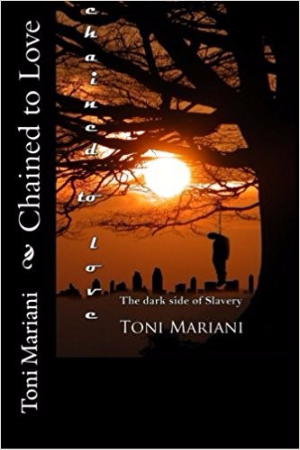 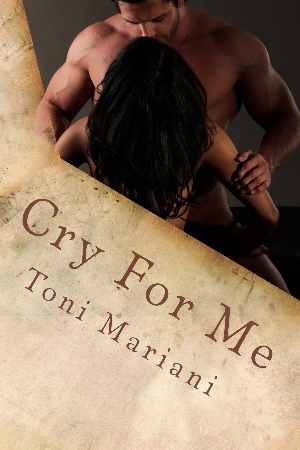 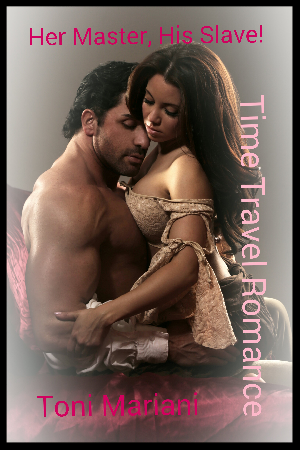 Her Master, His Slave! 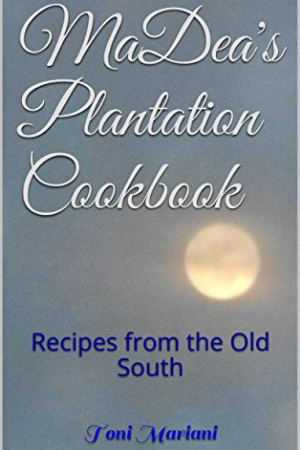 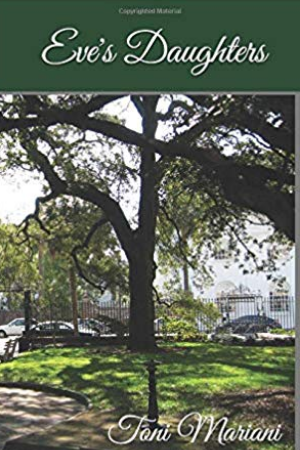