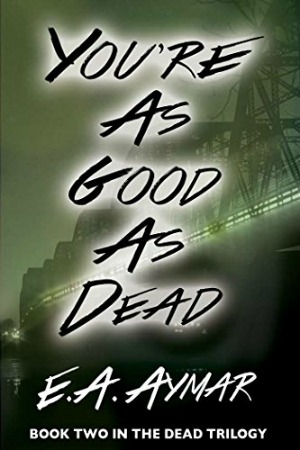 You're As Good As Dead

Three years have passed since Tom Starks, a Baltimore community college professor and single father, tried to avenge his wife’s death by hiring a hit man. Tom is now hopeful that he has left the world of violence and murder behind. But he is drawn back into Baltimore’s criminal underground after he witnesses the assassination of an influential crime boss. To make matters worse, it appears the FBI has discovered Tom’s involvement, and they force him to work with them as an informer. Now Tom must navigate a deadly path between warring crime families and ruthless federal agents, even as he desperately tries to keep his involvement a secret from those closest to him. 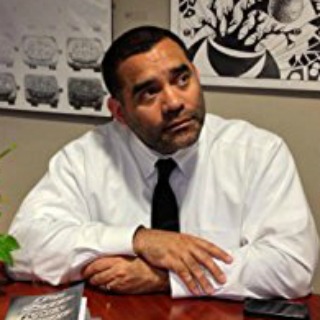 E.A. Aymar is the author of "I’ll Sleep When You’re Dead" and "You’re As Good As Dead.". He also writes a monthly column for the Washington Independent Review of Books, and is the Managing Editor of The Thrill Begins (for the International Thriller Writers). His short fiction and non-fiction have appeared in a number of top crime fiction publications.

E.A. Aymar is also involved in a collaboration with DJ Alkimist, a NY and DC-based DJ, where his stories are set to her music. For more information about that project, visit www.eaalkimist.com.

He holds a Masters in Literature and lives outside of Washington, D.C