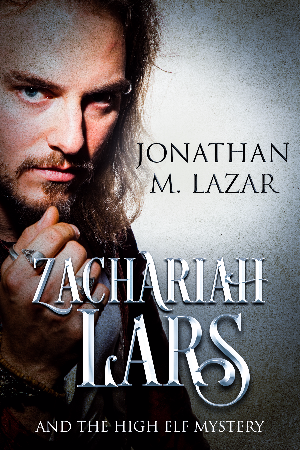 150 Years Ago: The Veil, the which kept the mystical and magical hidden, broke. Humans were forced to integrate with those that they deemed mythological. When the Veil broke, people thought it would make the world a better place, but it just got more complicated.

Zachariah Lars is a former Magi Police Officer, turned Private Investigator. He takes the cases that the Magi won't touch. When the mysterious line of African High Elves make their presence known in the New World, in time for the High Elves Remembrance Ball, Zachariah is visited by High Princess Mahtab. She believes someone is looking to assassinate her. It is a race against time, as Zachariah must piece together the mystery of not only the African High Elves, but also, who is behind the assassination attempts on the High Princess's life. 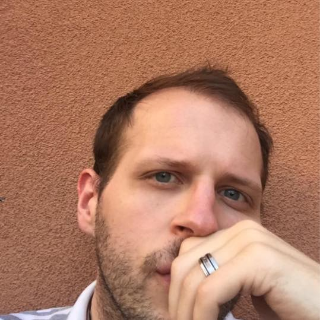 Born May, 1985, to the greatest generation there is, the Nintendo Generation! That's right, I said it, and it cannot be unsaid.

I share two Siamese cats with my husband, whom I met in college, or I should say, the Siamese cats, Ping and Pong share us.

When I am not writing Fantasy, Science Fiction, and sometimes Romance, I am either cooking, baking, stuffing my face full of sushi or pizza (deep dish is the only kind), or drawing. 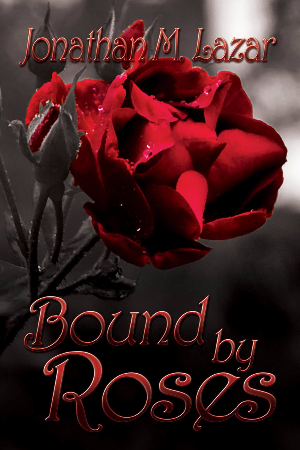 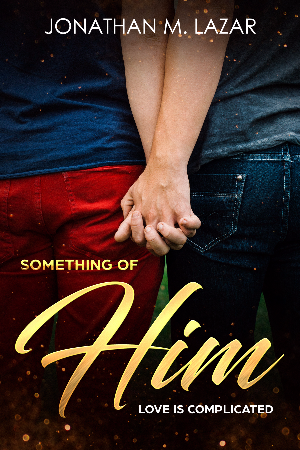 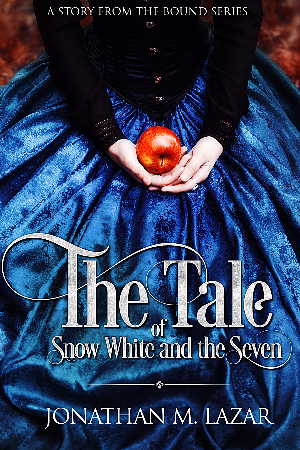 The Tale of Snow White and the Seven