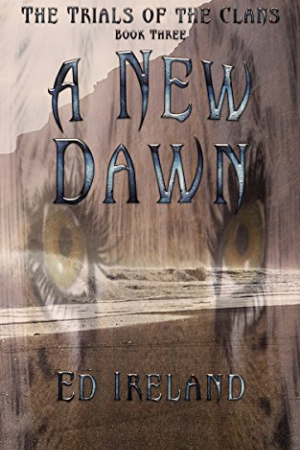 A New Dawn – The Trials of the Clans Book Three

Some loves transcend time. Hellion and Fire have that love, deep and everlasting. Almost twenty years have passed since we saw the first blush of that love. Twenty years of peace and harmony in the Clans. Time spent raising children, caring for friends and enjoying moments together. It was also twenty years of watching and waiting. A new threat has been lurking just beyond the Clan’s sight. A new enemy that doesn’t want their lands. A new enemy that doesn’t want revenge.

A new enemy that simply wants their souls.

After years of waiting, a strange book is found that begins a horrific slide towards total annihilation. An ancient evil rises again while the largest army the Clans have ever faced races across the waves towards them. Once more, Hellion and Fire are called by the Goddess to save her world. If they can.

When the final warhorns sound, when the final lamentations have been sung…when the last words have been spent, will the world remember the Clans? Will stories of Hellion be told to the children of the new world?

Will you remember the final days of the Clans? 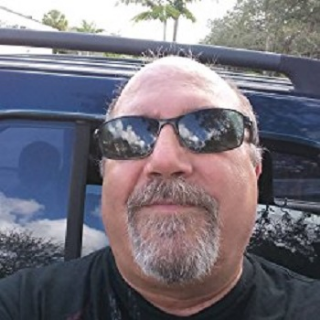 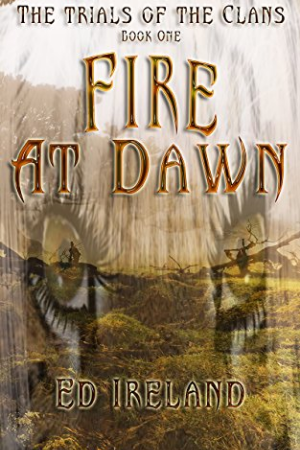 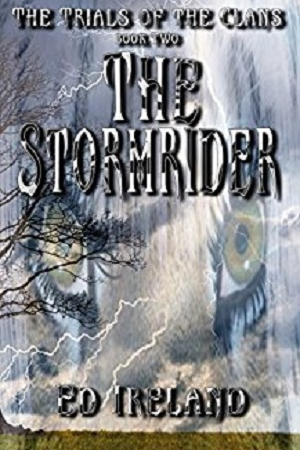 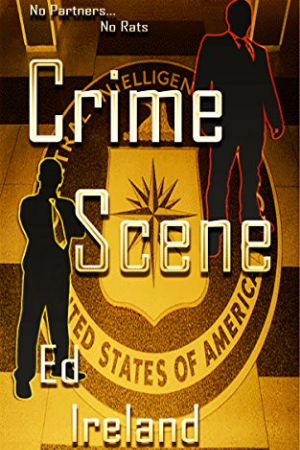 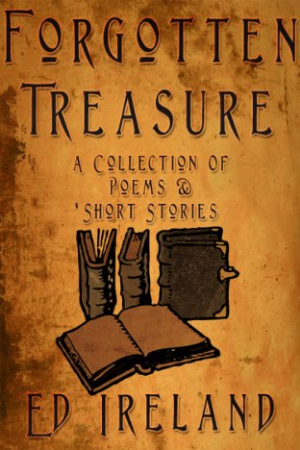