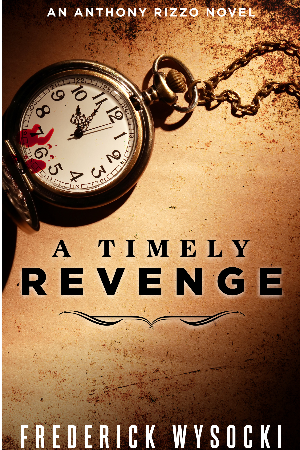 A TIMELY REVENGE – A mobster’s son has become a legitimate executive. His world is destroyed when a US Congressman seeks revenge and blackmails him.

Anthony Rizzo has escaped the past of his organized crime father and become the CEO of a public technology company. His world is shattered when his secrets and those of his father’s past are used to blackmail him.

Worse, the blackmailer is a financially creative US Congressman out to avenge the death of an uncle who lost a business to Anthony’s father. As the co-chair of the National Organized Crime Committee, Shane Flynn has the full resources of US Law Enforcement to get what he wants. As he tells his security detail, “If ya’ll can't drink a man’s whiskey and take his company, you don't belong in public office.”

Anthony is blackmailed into hiring and training the Congressman’s son to replace him as the CEO. Otherwise, his ailing father will be arrested. Anthony decides to play along until the time is right to exact a revenge of his own.

“A TIMELY REVENGE is a superb character study with a fascinating plot. It is fast-paced story filled with twists and turns that you will find hard to put down.” 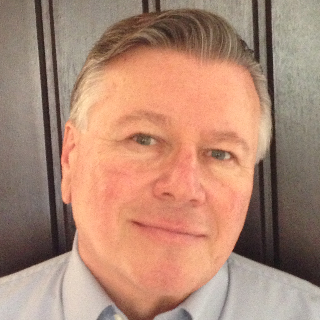 Frederick Wysocki is an author of crime and spy fiction. 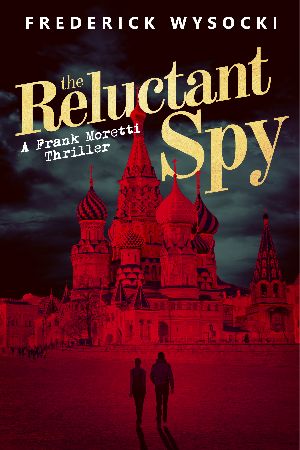 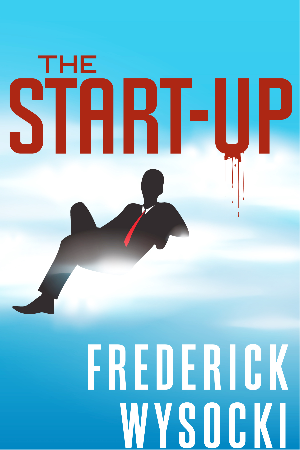 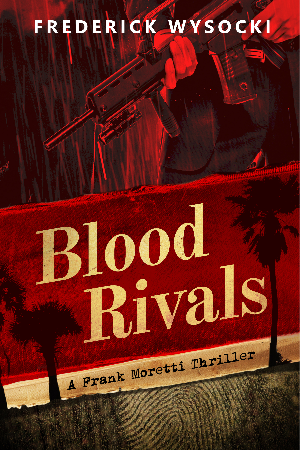 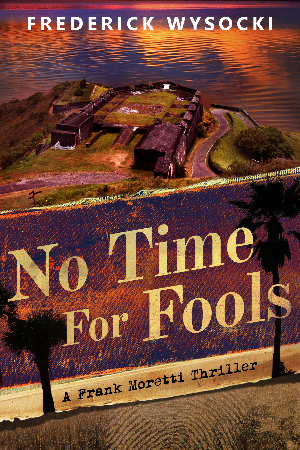 No Time For Fools 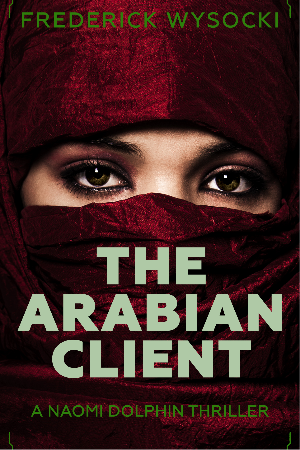 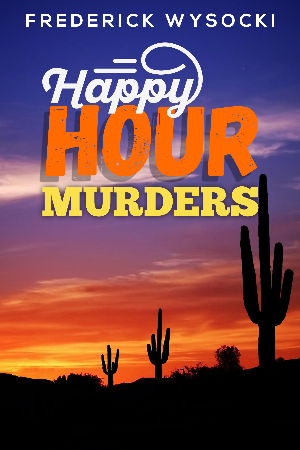