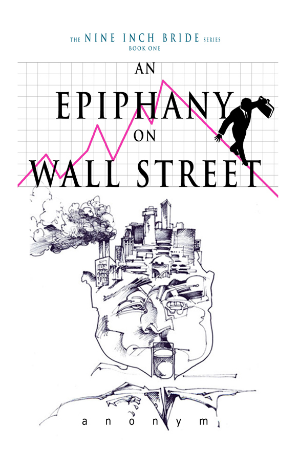 An Epiphany On Wall Street – The Nine Inch Bride Series, Book One

In this timely political fiction we meet Ken, a young Wall Street analyst thrown out of work in a major market crash, facing financial and emotional ruin in Empire City, the private corporation Manhattan has become some decades in the future. As Ken spirals down, battling and succumbing to desperation and despair, he is rescued by a uniquely talented young woman with a dedicated revolutionary agenda. Together they form a most extraordinary partnership in a mission to change the world.

Sahar, or Sa for short, is the individual’s individual in many ways, with talents that enable her to spy on the machinations of the world’s richest and most powerful man, on whose Catskill estate, a nerve center to the world, she lives in secrecy. While the wilderness estate has transformed her into an athlete and warrior, the Net, a future amalgam of current technologies, has made her a sophisticated seductress and dissembler, living virtual lives online in the wider world.

In romping dialog with the insightful Sa, Ken returns from the brink of self-destruction and enlists for high pay in her revolutionary enterprise. His job? Her capitalist.

Written mostly in the form of brisk dialogue among an unusually intriguing cast of characters, this is the wry, symbolic tale of a consummate revolutionary armed with the know-how and means to turn the tides on the Wall Street political machine. The present and future, and the real and unreal, fuel a delightful and provocative bonfire of corporate political culture in America. 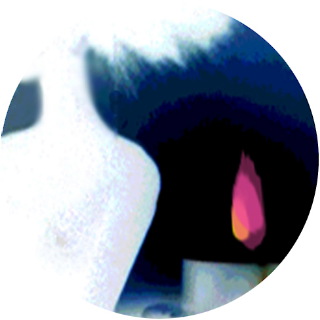 "Bred to a harder thing Than Triumph, turn away And like a laughing string Whereon mad fingers play Amid a place of stone, Be secret and exult, Because of all things known That is most difficult." ~ W.B. Yeats 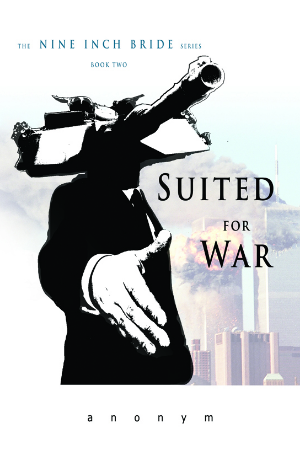