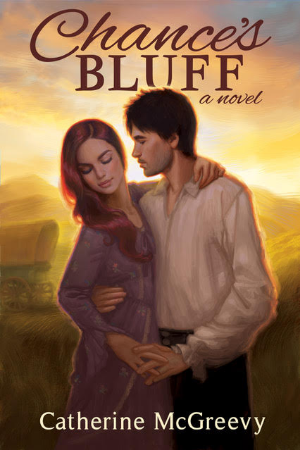 When a bandit murders the parents of young pioneer Annabelle Bergman and her little brother, the children hide in a beautiful, secluded valley for four years until loneliness causes Annabelle, now a young woman, to long for civilization.

The two best friends travel west with very different goals in mind. Disillusioned by his parents' political ambitions, and influenced by the poetry of Walt Whitman, Ben wants to travel the world free of constraints, while Chance wants only to remain on his Iowa farm, marry his fiancée, and settle down to a secure, predictable life.

Ben's path leads him to the secret valley where the orphans live, and his sense of duty and growing love for Annabelle threaten to tie him down after all. Meanwhile an accidental shooting has forced Chance into the life of an outlaw. Can Annabelle help these frustrated wanderers find peace? Or will their hopes and dreams remain shattered forever…including her own? 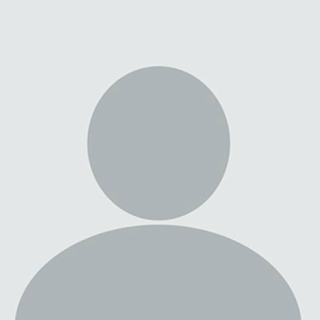 Catherine McGreevy grew up attending international schools in France, Spain, and Morocco, where she learned to appreciate other cultures as well as America’s unique democratic ideals. After majoring in Journalism with a minor in English at Brigham Young University, she worked at a group of newspapers in Los Angeles as a reporter and editor before returning to college to earn an English teaching credential.

A lifelong bookworm, Catherine loved gothic, suspense and historical novels by authors such as Mary Stewart, Phyllis Whitney, Victoria Holt, and Elizabeth Stewart. Now living in Northern California’s gold country, she has published several novels, including The Gardener’s Tale, Chance’s Bluff, A Place Called New Hope, and The Jewelry Case. She is currently under contract with Cedar Fort Publishing, and is working on several other novels.

Currently Catherine is president of Sacramento Suburban Writers Club and is active in other writers’ organizations, including Sisters in Crime, California Writers Club, and American Night Writers Association. You can follow Cathy on Facebook at facebook.com/cathy.mcgreevy.9 and read her blog at cathymcgreevy.wordpress.com. 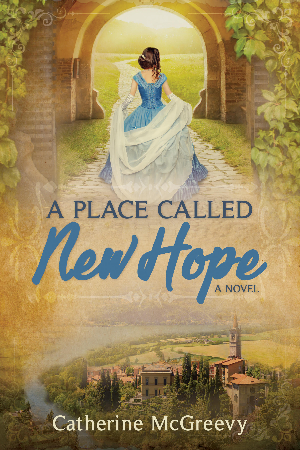 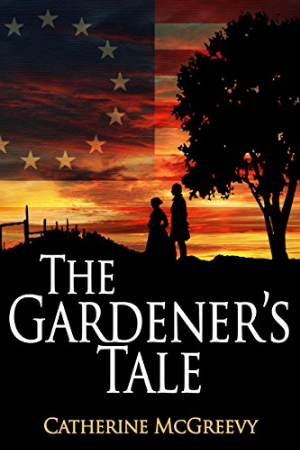