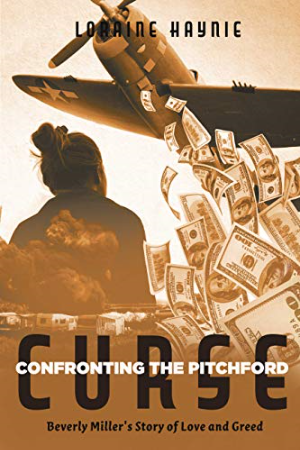 Beverly Pitchford Miller grew up idolizing her father and wanted to be just like him. He taught her to be inventive, industrious and impulsive. When she realized that he was not the honest, honorable man she had loved, she distanced herself from him.

She grew from her first job as the youngest stewardess ever hired by Pam American Airlines. She loved being a stewardess until she met Jack, an Air Force Pilot. Their love for each other and flying carried them on a whirlwind life.

Her drive and success in a man's world in the 1970s and '80s was unprecedented and earned her millions. 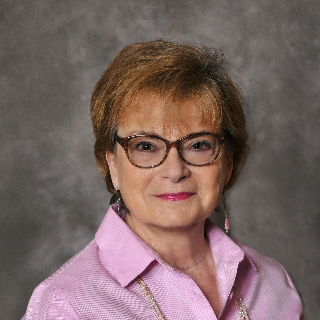 Loraine Haynie grew up in Atlanta, Georgia, received a degree in Journalism from Brenau University and spent her career years in Gainesville, Georgia. When she retired as a director in human resources, she moved to an active adult community in Hoschton, Georgia, where life is laid-back and allows her to focus on her writing.

She is all about family personally and in her novels about Southern life. She has written three Southern-based books and is working on her fourth. Her first book, "All the Way", is a memoir of her mother released late 2017. Her second book, "Rescuing Jenny," is a contemporary Christian fiction about loss, misunderstanding, redemption and growth. The third, "Confronting the Pitchford Curse, is a biography of a strong-willed, talented woman who tirelessly built a fortune in land development, raised two talented daughters, saved her father's family name and fortune, and thrived in a 60-year marriage.

Loraine and her husband participate in a supportive church, spend time with their three children, their spouses and seven wonderful grandchildren! 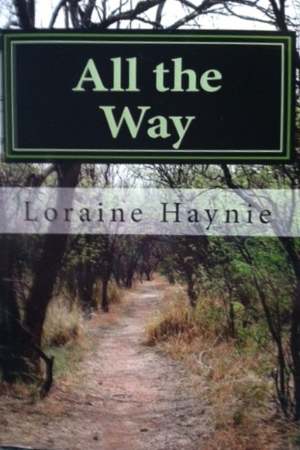 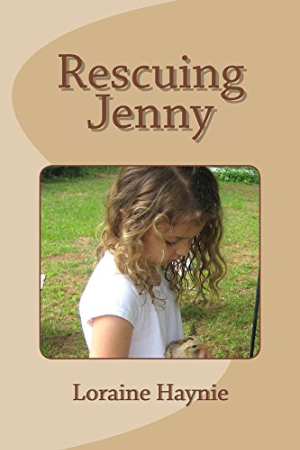