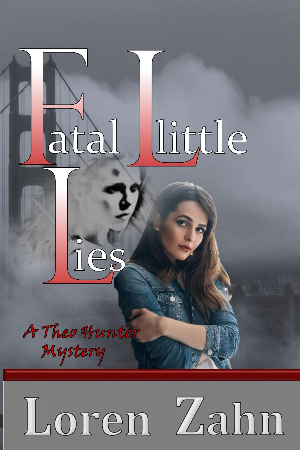 Tragedy wears many faces. Theo Hunter has just met one of its ugliest. FBI agent Frank Marino, Theo’s fiancé, went deep undercover to expose a human trafficking ring on the Mexican border. He hasn’t been heard from in months. As hope that he survived ebbs away, Theo struggles to believe that Frank is still alive. While Theo’s emotions are still reeling from what she can’t accept, she gets another shock. A chance encounter brings her face to face with the man who knew Dena Hunter, Theo’s mother. He knows why Dena disappeared, without a trace, thirty years before. He tells Theo that Dena was reported as one of those killed when the San Francisco campaign office of a U.S. Congressman was bombed. But he doesn’t believe she died. In fact, he’s convinced that Dena survived and has been in hiding ever since. Armed with sketchy information and a steel resolve, Theo and an ace computer hacker, head to San Francisco. Together, they retrace Dena’s steps, dig into her history, and uncover a life shrouded in secrets and lies. The evidence they discover exposes Dena’s extremist ties and bloody past. But when a key witness is killed, Theo is no longer the hunter. Now she is hunted and the end game is sudden death. Fatal Little Lies is the third novel in the Theo Hunter Mystery Series about San Diego’s investigative reporter and female sleuth who uncovers the deep, dark secrets, cover-ups and unsolved crimes lurking behind San Diego’s tourist-Mecca image. 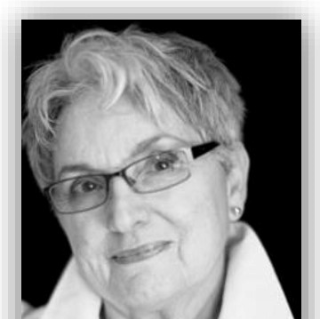 M. Lee Buompensiero is the author of the critically acclaimed and award-winning “Sumerland—A tale of Betrayal and Deliverance.” “Sumerland” traces a family’s devastating history and the ghosts who haunt the present, seeking to right the wrongs of the past.

When not researching her next novel, Buompensiero promotes the local writing arts as managing editor of "The Guilded Pen" anthologies, an annual publication of the San Diego Writers and Editors Guild. She is also a member of the national organization Sisters in Crime and its affiliate, Partners in Crime. 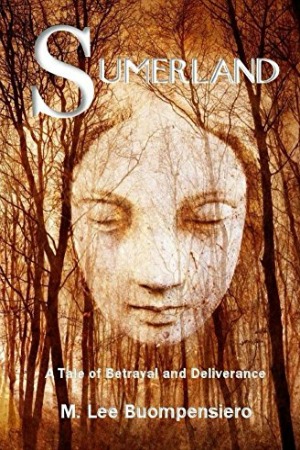 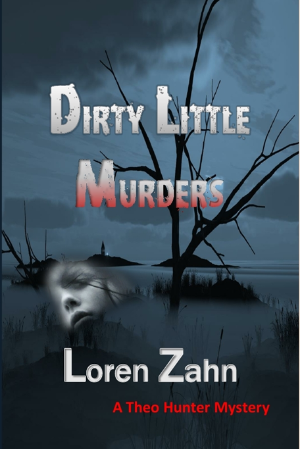 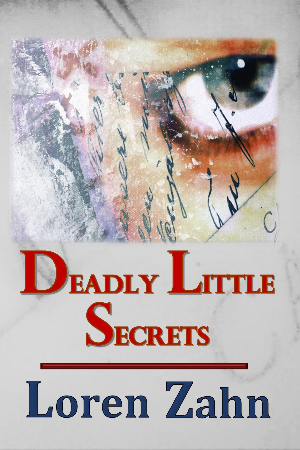