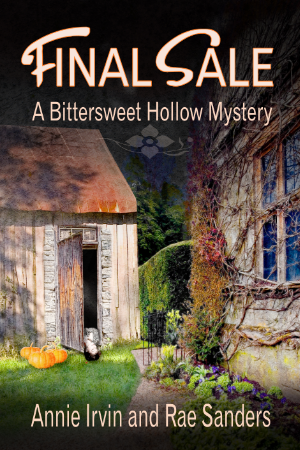 The final sale of Olivia Waterford's beautiful old B&B, the Bittersweet Inn, seems to be going smoothly. A lovely young couple--Mead and Alice Hoover--are ready to take over the running of the Inn so Olivia can retire and enjoy her later years. Unfortunately, just as the almost new owners are enjoying the local Pumpkin Festival on the grounds of the Inn, their real estate agent, Grace Potter, is found murdered in the toolshed on the back of the property. The horrifying murder is bad enough, but Alice Hoover, a self-proclaimed psychic, claims Grace Potter's ghost refuses to allow the sale to take place until her murderer is caught.

Unwilling to accept the slow and bumbling efforts of the local sheriff, Harper Reed, Olivia's oldest daughter begins a furious effort to investigate. Apparently, Grace was blackmailing several residents of Bittersweet Hollow who had secrets any of them may have killed to keep hidden. Harper will have to work fast because Mead and Alice won't wait forever until they change their minds about buying the Inn. Of course, tracking down a killer can be hazardous to one's health, and helping her mother may prove to be Harper's final sale. 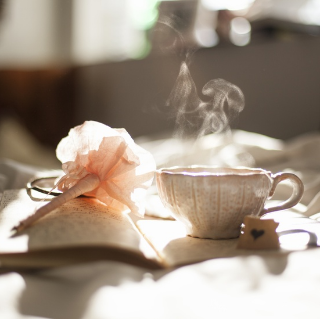 Annie Irvin has enjoyed a nomadic life and after inheriting her grandfather's large collection of books still found room in the U-Haul for every last page even if it meant leaving behind the kitchen table.

Annie loves writing cozy mysteries with her sister, Rae Sanders. This is done by e-mail and over the phone because Rae lives in Minnesota where it just gets to darn cold. Besides the cozy mysteries Annie write adult mystery/romance stories.

After several very interesting jobs and several not so memorable ones, Annie settled down back in Iowa where she started and now lives in Ankeny. 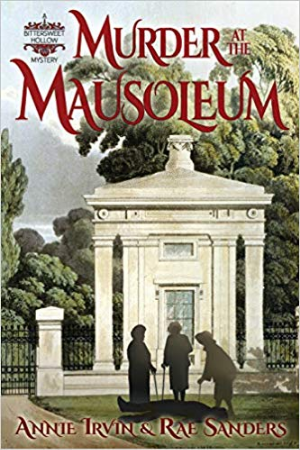 Murder At The Mausoleum (Book 3 in Series) 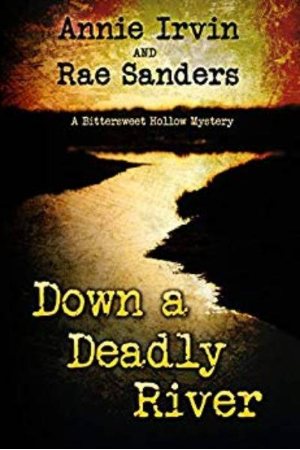 Down a Deadly River