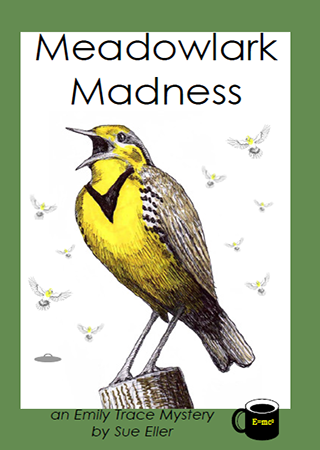 Emily Trace is a young widow with a mission: to find out who murdered her husband. The police are baffled, and after six months she decides to take matters into her own hands.

Opening her own detective agency - E. T. Investigations - seems to Emily like a good way to look for clues. That is, until her first client shows up with the mistaken impression that E. T. stands for Extra Terrestrial instead of Emily Trace. He hires her to look into an alien abduction case involving a species of bird - meadowlark, no less - and before she can say UFO, Emily is embroiled in a case that will change her life.

Set in the Pacific Northwest city of Spokane, Washington, Meadowlark Madness takes the reader on a trek through several of the sleepy farming communities in the area, where Emily encounters some strange happenings and embarks on a few unexpected side trips. 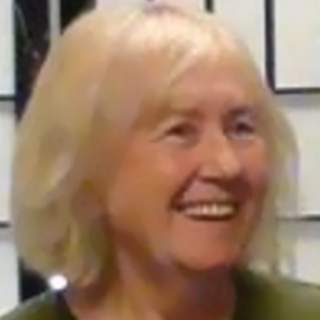 Science fiction is Spokane author Sue Eller’s favorite genre. Futuristic gadgets, alien lifeforms, and hi-tech devices have found their way into her two cozy mysteries, a novella, several short stories, and even a couple of newspaper articles. Authors like Robert Heinlein and Douglas Adams, television shows like Star Trek and Dr. Who, and studies in chemistry and physics spawn her ideas.

Sue is vice president of the Spokane Authors and Self-Publishers, a member of several critique groups, and has done public speaking, book signings, and even a radio show interview. Her hobbies include music, dabbling in acrylic painting, and video-taping local musicians. 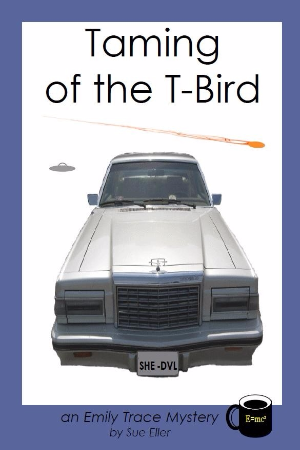 Taming of the T-Bird