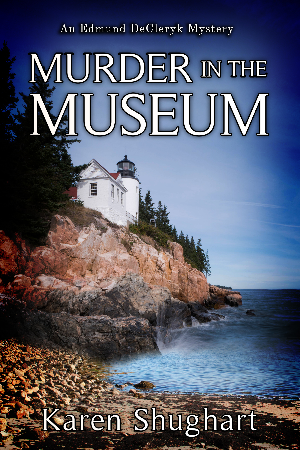 Murder in the Museum – An Edmund DeCleryk Mystery

Early one gray November morning, retired Lighthouse Cove, NY police chief, Edmund DeCleryk, finds Emily Bradford’s body on the beach at the base of the bluff where the local museum and historical society stands. At the same time, a break-in has been reported at the museum, and Emily’s coat and purse are found hanging on a peg in the museum’s gift shop where she worked. Was her death the result of a burglary gone bad or something more sinister? When the police chief is called out of town for a family emergency, he hires Ed, now working as a criminal consultant, to assist deputy police chief, Carrie Ramos, with the murder investigation. After several leads don’t pan out, the chief, now back in Lighthouse Cove, decides to close the case. Confident that with more time the murder can be solved, Ed is determined to continue investigating on his own, with encouragement from his wife, Annie, the museum’s executive director.

One morning while in the basement of the museum, the couple discovers a copy of a map dated 1785, and Ed’s instincts tell him it may be connected to Emily’s death. On a hunch he and Annie travel to Toronto, Canada, where he learns of the original map and a manuscript written in 1847 that were unearthed during an architectural dig. The manuscript contains information about a ship that capsized during a fierce storm on Lake Ontario -- in 1785. Now Ed has clues as to why the murder occurred, but he still doesn’t know who committed the crime. Or does he?

Annie loves to cook. The end of the book contains recipes for meals she made for friends and family while the murder in the museum was being investigated. 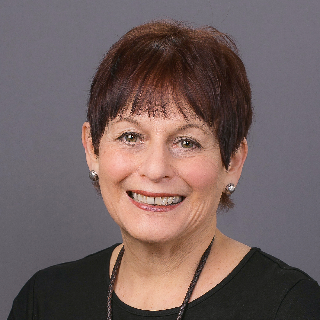 Karen Shughart studied English Literature at S.U.N.Y Buffalo, received a B.A. in Comprehensive Literature from the University of Pittsburgh and completed graduate courses in English from Shippensburg University.

In addition to the Edmund DeCleryk mystery series ( Cozy Cat Press) she is the author of two non-fiction books and has worked as an editor, publicist, photographer, journalist, teacher and non-profit executive.

Before moving to a small village on the southern shore of Lake Ontario, Karen and her husband resided in south central Pennsylvania, near Harrisburg. To sign up for her blogs and newsletters or for more information, visit her website at https://www.karenshughart.com. 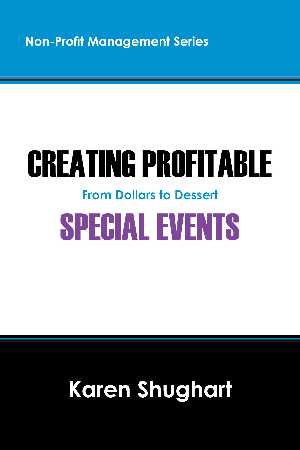 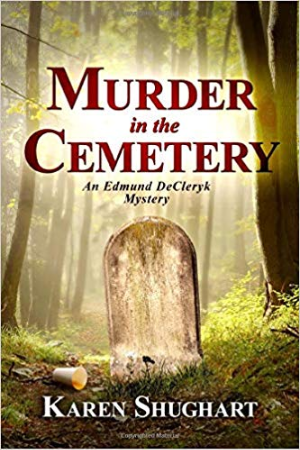 Murder in the Cemetery