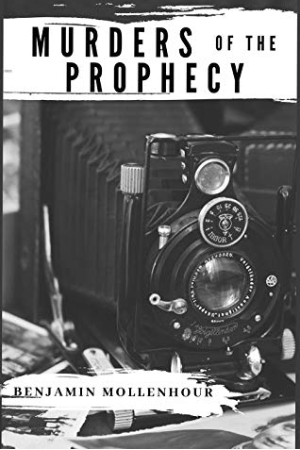 Murders of the Prophecy

Not only can a camera freeze time, if only for a slight second, but a camera can also recreate haunting memories – if cursed by an evil psychic who murders for fame and money.

Marshall Withers became a renowned detective after capturing a psychic who had been killing certain clients to show his accuracy when predicting their deaths. Not soon after, Marshall’s partner in the police force is killed by a mobster hitman. Marshall teams up with Salman to perform one last murder and kill the hitman but after the deed, Marshall takes back his word to Salman. Being a true psychic, Salman knew Michael would and places a curse not on Marshall, but his family.

After Marshall’s death following cancer, his son, Michael, finds a camera but when opening the camera, he finds a note written by his dad – a note warning him of future carnage. Michael begins using the camera which in itself, forces the film to recreate horror and bring up the curse of Salman. Through many untimely deaths and much violence, the truth is revealed but it’s too late. The ending is near but the truth reveals a dark past for the family’s new beginning. 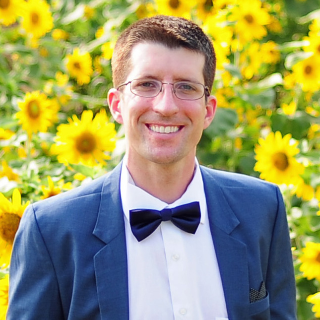 Welcome all and thanks for checking out my Author Page! My name is Ben and I live with my wife, Vy, in Seattle, Washington. During our free time when I'm not writing for fun, we like to take road trips, hike, and enjoy life's little adventures. I love history and visiting old historical sites and areas, main streets, old buildings, ghost towns, and love researching history - especially local history (wherever I am at the time).

In regards to history, I enjoy writing historical articles and have been published in numerous journals and historical publications. I also enjoy poetry and prose and besides my chapbook, my writing has been published in the Tombstone Epitaph, Tucson Weekly, and many more. Check out my website at www.benjaminmollenhour.weebly.com to see more and thanks for visiting my page! 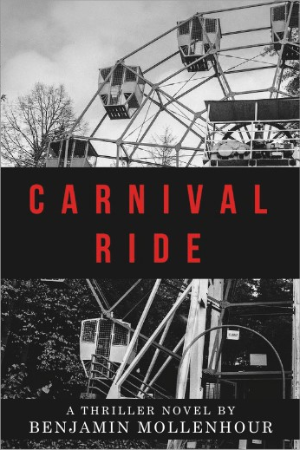 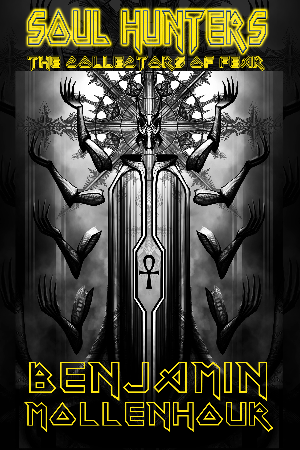 Soul Hunters: the Collectors of Fear