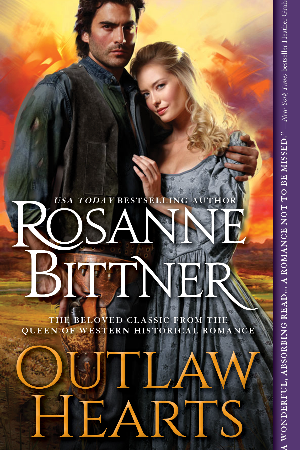 OUTLAW HEARTS is the first book in my "Outlaw" series. It begins the family saga set around Jake Harkner, a wanted man in OUTLAW HEARTS, and the woman who changes his life (Miranda Hayes Harkner). These books compose an unforgettable love story that covers over 30 years and includes stories surrounding Jake's children and grandchildren, but the central figures in all the stories are Jake and his "Randy."

Jake Harkner is a known gunman and a force few men care to go up against. Every decision he makes is spurred by a horribly abusive childhood that haunts Jake his entire life. He is a devoted husband and father and grandfather, and his fierce defense of his family (who are often threatened because of Jake's past), often leads Jake to the brink of going back to prison. Together, through all their married years, Randy remains a strong, devoted wife who helps Jake and their son Lloyd build a ranching empire once Jake is finished with his job as a U.S. Marshal in Book #2, DO NOT FORSAKE ME.

Rosanne Bittner has been called "The Queen of Western Romance," and "An Emotional Powerhouse," by national magazine ROMANTIC TIMES, from whom she has garnered several awards. OUTLAW HEARTS and its sequels, DO NOT FORSAKE ME, LOVE'S SWEET REVENGE and THE LAST OUTLAW, are filled with action and romance and real history. If you read this series by USA TODAY Best-Seller, Rosanne Bittner, you will likely never forget it, and you will want to read more of Rosanne's 67 published novels. She is from Southwest Michigan and has been writing for 35 years and has won numerous awards for her writing. Nearly all of Rosanne's books have earned 5 stars in Amazon reviews. 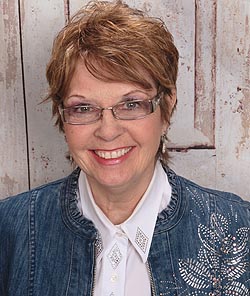 I am a USA-TODAY best-selling author and have been writing for over 35 years, with 67 books in print. My biggest selling books are my 7 SAVAGE DESTINY books about the settling of Colorado and its affect on the Cheyenne Indians, told through a family saga involving a half-breed, Zeke Monroe, and his wife Abbie. It's an incredible love story that covers over 40 years and involves Zeke and Abbie and their children and grandchildren. After 30 years on the market these books continue to sell and Zeke continues to be a favorite hero.

Book titles are SWEET PRAIRIE PASSION, RIDE THE FREE WIND, RIVER OF LOVE, EMBRACE THE WILD LAND, CLIMB THE HIGHEST MOUNTAIN, MEET THE NEW DAWN and EAGLE'S SONG. I write about American History, mostly America's Old West and many books about our Native Americans. My biggest selling single title about Native Americans is SONG OF THE WOLF, which is about the Sioux and involves the Custer battle at the Little Big Horn. Another favorite hero for my readers is Jake Harkner from my current OUTLAW series - OUTLAW HEARTS, DO NOT FORSAKE ME, LOVE'S SWEET REVENGE and THE LAST OUTLAW. Read my description on this site for OUTLAW HEARTS to learn more about this series. You can also visit my web site at www.rosannebittner.com to learn about all the books I have written - nearly all of which can be ordered through my web site or at www.amazon.com.

All my books involve American history, factual locations and events set against my fictitious characters and their lives - always great love stories. I have been dubbed by National Magazine ROMANTIC TIMES as the "Queen of Western Romance" and also an "emotional powerhouse" because of my intense, memorable love stories. My westerns have been called "gritty" and true to life. My Amazon comments are over 90% 5-star reviews. I have won several writing awards and conduct writing workshops. I have been married 52 years and live in the small town of Coloma, Michigan. 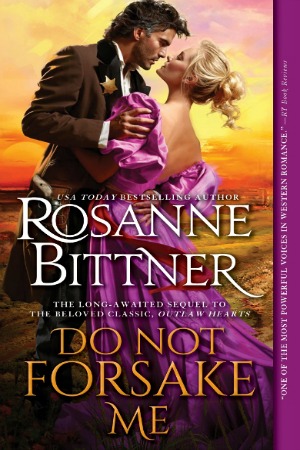 Do Not Forsake Me 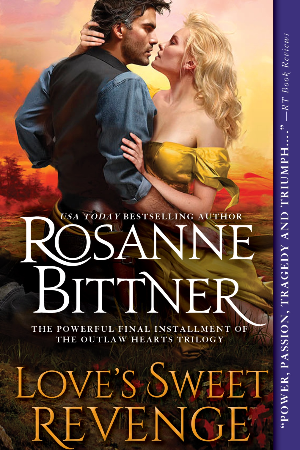 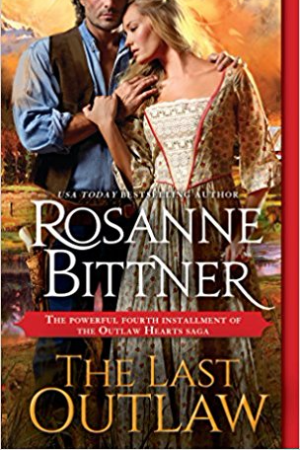 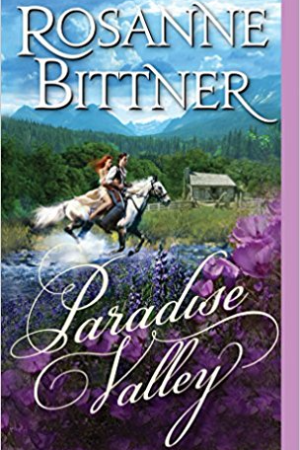 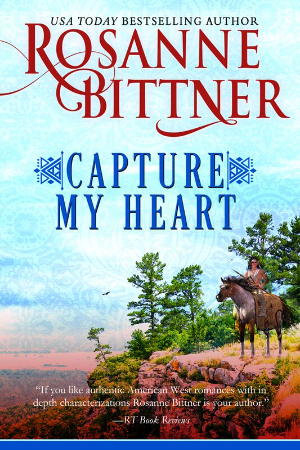 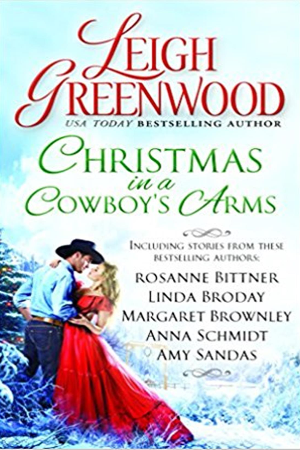 Christmas in a Comboy's Arms 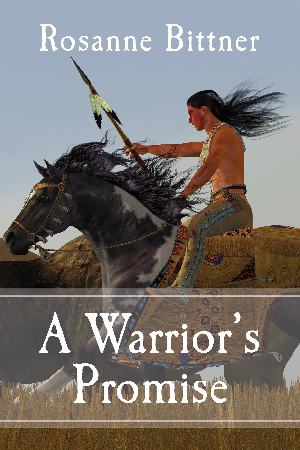