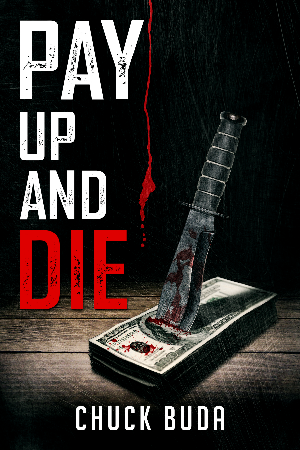 How far would you go to save your daughter’s life? If one man doesn’t go far enough, it will cost him everything. Michael Wright has almost run out of options. His debt load is more than he can handle, his credit is shot, and his daughter is dying. His child's only hope is an experimental surgery he can’t even begin to afford. A big payoff from his corrupt, powerful boss is his last chance, but it comes with more than a few strings attached…

After taking the deal, Michael becomes a pawn in the deadly, twisted games of a sick mastermind. And his son is caught right in the middle. With time running out, can Michael save his family or will he lose more than his life in the process?

Pay Up and Die is the first book in the Debt Collector Series of dark thrillers. If you like fast-paced tales full of exciting, gruesome scenes, then you’ll love Chuck Buda’s psychological horror! 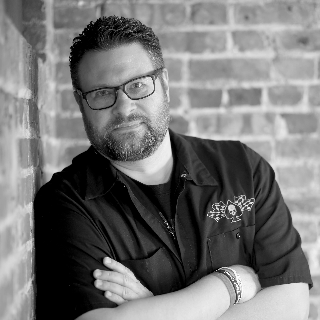 Chuck Buda is a horror author and podcast host from New Jersey. He is best known for his love of pizza and Black Metal. A child of several decades ago (actual decade withheld to hide his age), Chuck grew up a fan of the Universal Monster movies and Leonard Nimoy’s "In Search Of…". Smitten with all things monstrous and unexplained, Chuck began a lifelong journey of searching for new scares and thrills. And he enjoys the process more than the destination.

Chuck Buda co-hosts The Mando Method Podcast on Project Entertainment Network with author, Armand Rosamilia. They talk about all aspects of writing. 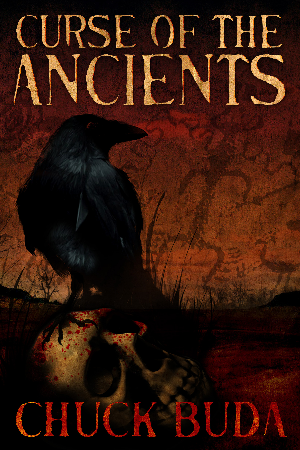 Curse of the Ancients 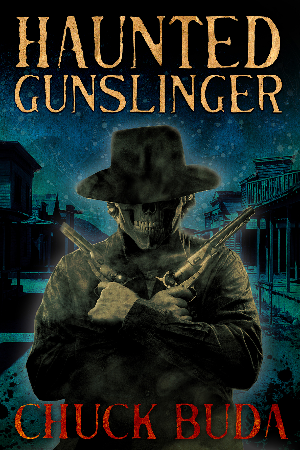 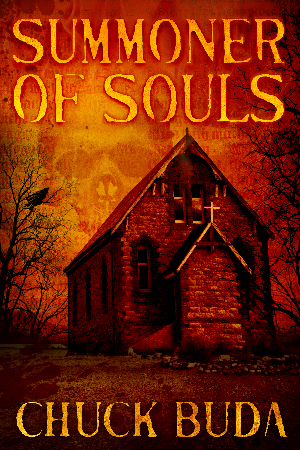 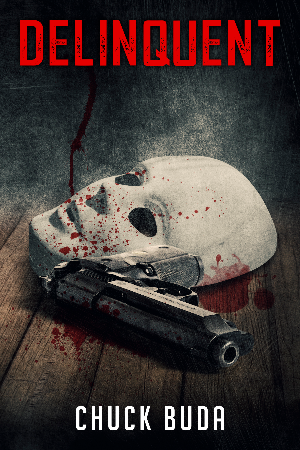 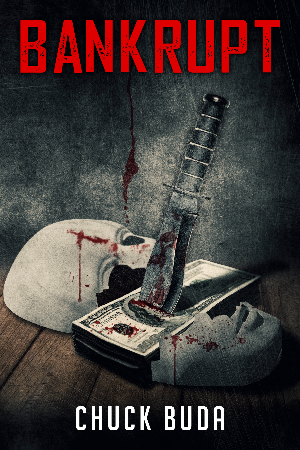 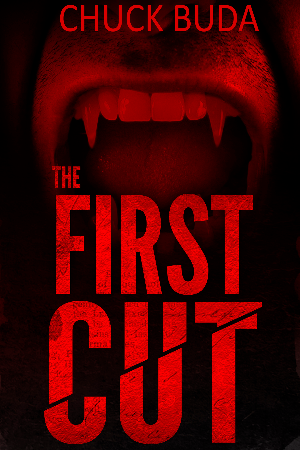 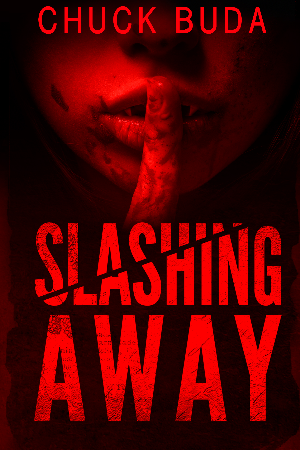